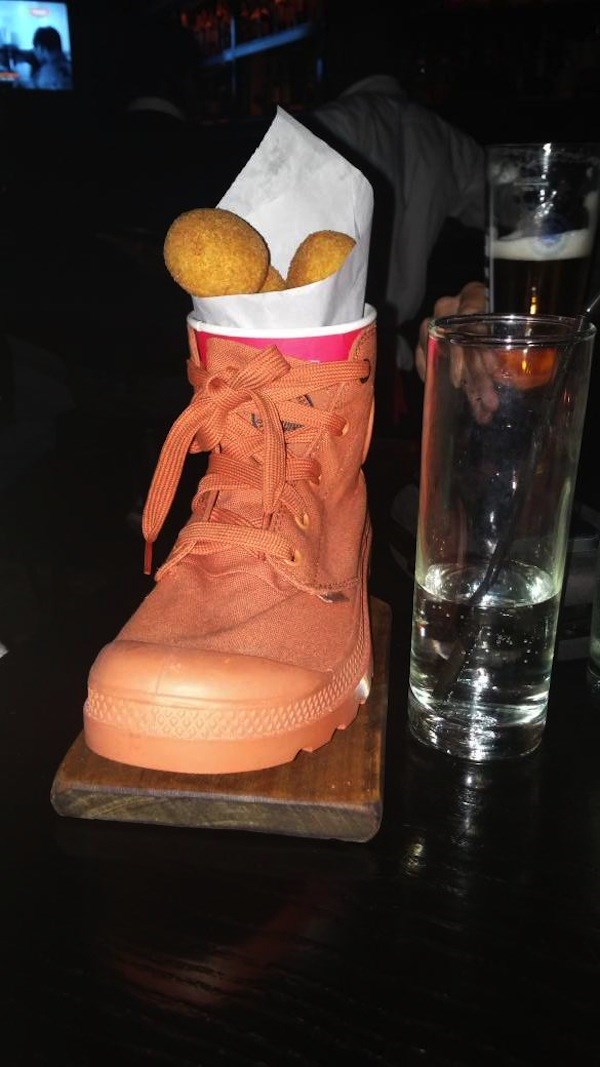 A Woman's Guide To The Universe Internet Stuff
July 8, 2018September 3, 2018 gigi wolf 8 Comments Boot dish, Eat out of a hat, Shovel plate, We Want a Plate

“We want plates!” sounds like something dozens of prisoners in Cell Block C might chant as the warden walks by. It is not. It’s a heartfelt plea from regular diners like you and me.

In our house, we don’t eat out a lot. When we do, it’s usually at a diner. We like to sit at a booth, order a traditional American meal or sandwich, and then leave. As a consequence, we have nothing to be outraged over as a general rule.

Although, the We Want a Plate concept hits closer to home than I originally thought.

The last time we went out, I was as excited as kids used to be by this treat. You have to be over sixty to remember those days. They included things like, sitting up straight, NOT running around the restaurant, not making a fuss, and minding your manners. And when you got your Shirley Temple, you admired it for awhile before you drank it. The cherry in it was the cherry on top.

“Like a ship going out to sea, I dip away from me,” was my mother’s instructions for soup, still sounding in my head fifty-five years later, as I drink mine from a cup.

I’m always torn about what I want to order. I rarely eat meat, so I decided as a treat, to get the patty melt. The one I got was perfect. Hot, steaming, and stuffed with cheese and onions. There was only one problem: When I picked it up, the bread was soggy. It had been sitting in the juice of two of those pickle chips restaurant personnel feel compelled to lay on the plate.

I like pickles, no problem there. But they don’t belong on a patty melt and the juice didn’t belong on my bread. So I told the waitress about it and she asked if I wanted a new patty melt. I decided I did.

I’ve never sent anything back in a restaurant that I can remember. Had I thought about it, I would have just asked for two new pieces of toasted bread. Once you send food back, that’s it. It hits the garbage can.

I felt badly after the waitress absconded with my patty melt and came back to tell me the cook was making me another, because it was a beautiful sandwich and I hated the waste of food.  I waited. And waited. And waited some more. Finally, my second sandwich arrived. I picked it up, took a small bite, and then looked at it. It was almost completely raw. Pickle juice would have been better than that.

I set it down and said no more. There was no way I was going to ask for another one. It was taken off our check and I settled for french fries for dinner. It’s been at least three weeks or more since that happened, and I still regret the loss of that patty melt.

So, you can see that things like, “Can you believe the prices they were charging for those frog legs with plum sauce? Plus, they were underdone.” Or, “Can you believe my slipper wasn’t washed properly before they served my breakfast in it?” are not part of our dining experiences.

I hate to think I’m so totally uncool that I don’t want to eat out of a shoe, a shovel, or a toilet, but I’m afraid it’s true. I might consider a dog dish, but only because I’ve seen the dogs eat out of them and they seem to enjoy it.

When my son was two or three, he used to lie on his belly and try to eat off the floor like the dogs did. The dogs rolled their brown eyes at him and sat down in our chairs at the table and demanded autonomy.

After seeing pictures with food served in shoes, hats, bricks, toilets, sinks, umbrellas, hubcaps, shovels, spades, planter pots, skateboards, etc, I swore I’d find something even more outlandish on my own, in my house, on which to serve food.

I even have all this “fine china” here at home. We have bricks and paving stones outside, I have an umbrella, planters, hubcaps on the cars (I had a party the other day and the neighbors were on the lookout for the hubcap thief), and I can duplicate this trendiness.

Where are these hats and shoes waiting to be washed? Are they take home treats for the customers? Must they go home wearing their bread hat and brush crumbs out of their hair? Or is the hat just passed on to the next customer? Who is washing the pouches of kangaroos? Who is the server who has to roll this to the kitchen and get it aligned for the next customer?

I started this post with the idea that I’d come up with even more outlandish things to serve food on or out of than had already been thought of by mentally disturbed cooks.

Like, we’re “deconstructing” our garage. I could use the old window that’s now leaning against it. We could use the washer and dryer as a table and throw clothes in them after this sloppy meal below.

What’s worse, is that you have to get through all this food just to have a sip of your bloody Mary. That is the real bummer. 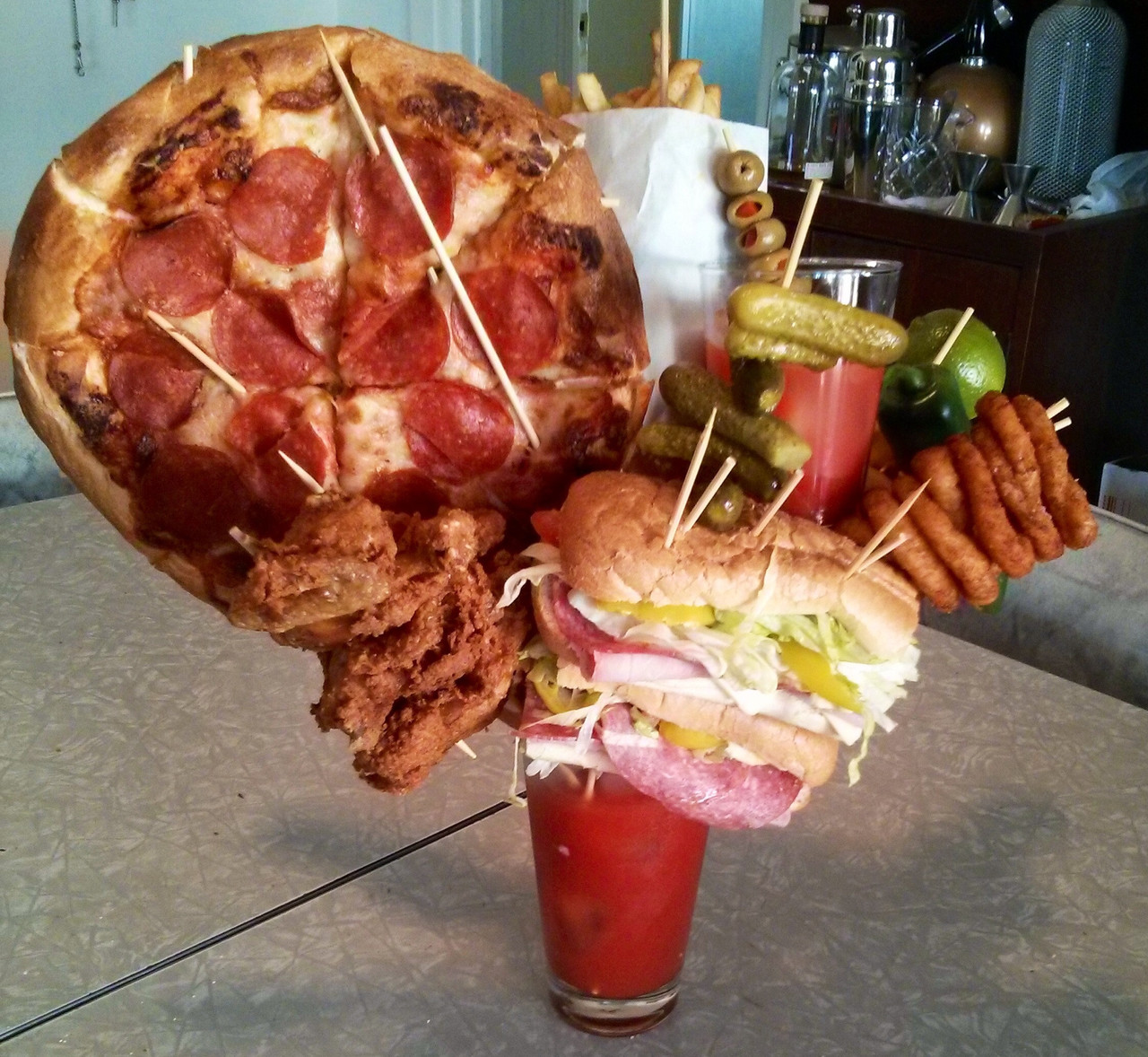 I could use our fans. They could cool a too hot meal and how romantic a person would look with their hair blowing while they dine. Just turn the blades like a Lazy Susan.

What about a bath tub? Naked and eating. I do that a lot anyway.

An old refrigerator? Very apt. What about a mini stepper? One up, one down, depending on what you want to eat next. 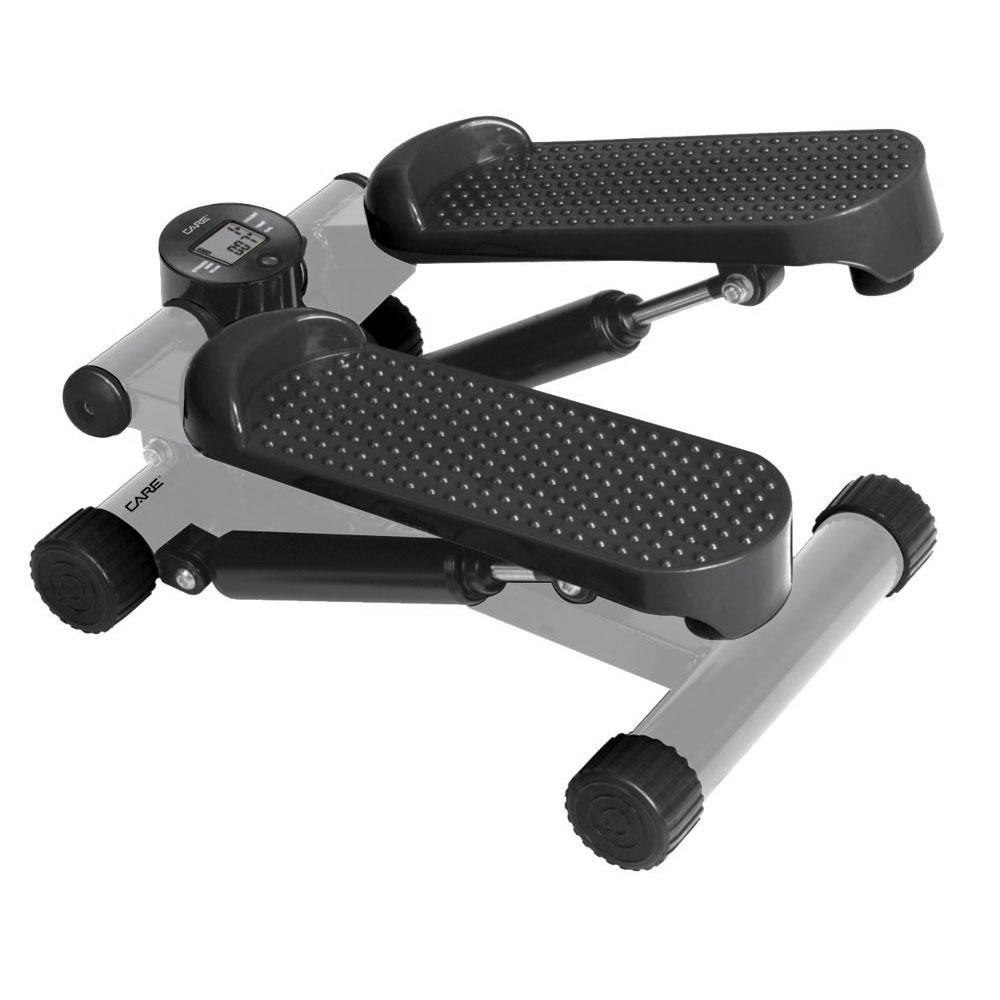 But I can’t beat this one. It makes me PMS just looking at it, and if I’d been served food this way, I know I’d Probably Murder Somebody. 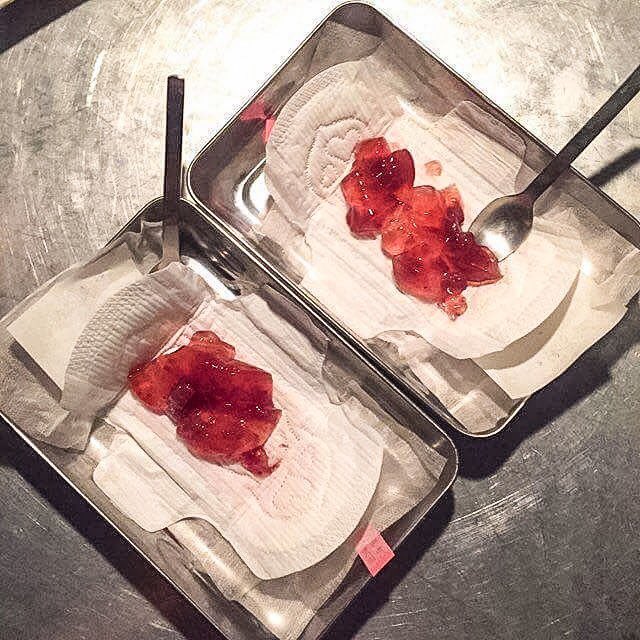 Alien Butt Probing: WHAT Are They Looking For?
To Move And Move Again: An Occupant's Lament
Bitches Be Like, The Hydrant Club Is Misogynist!
Please follow and like us: 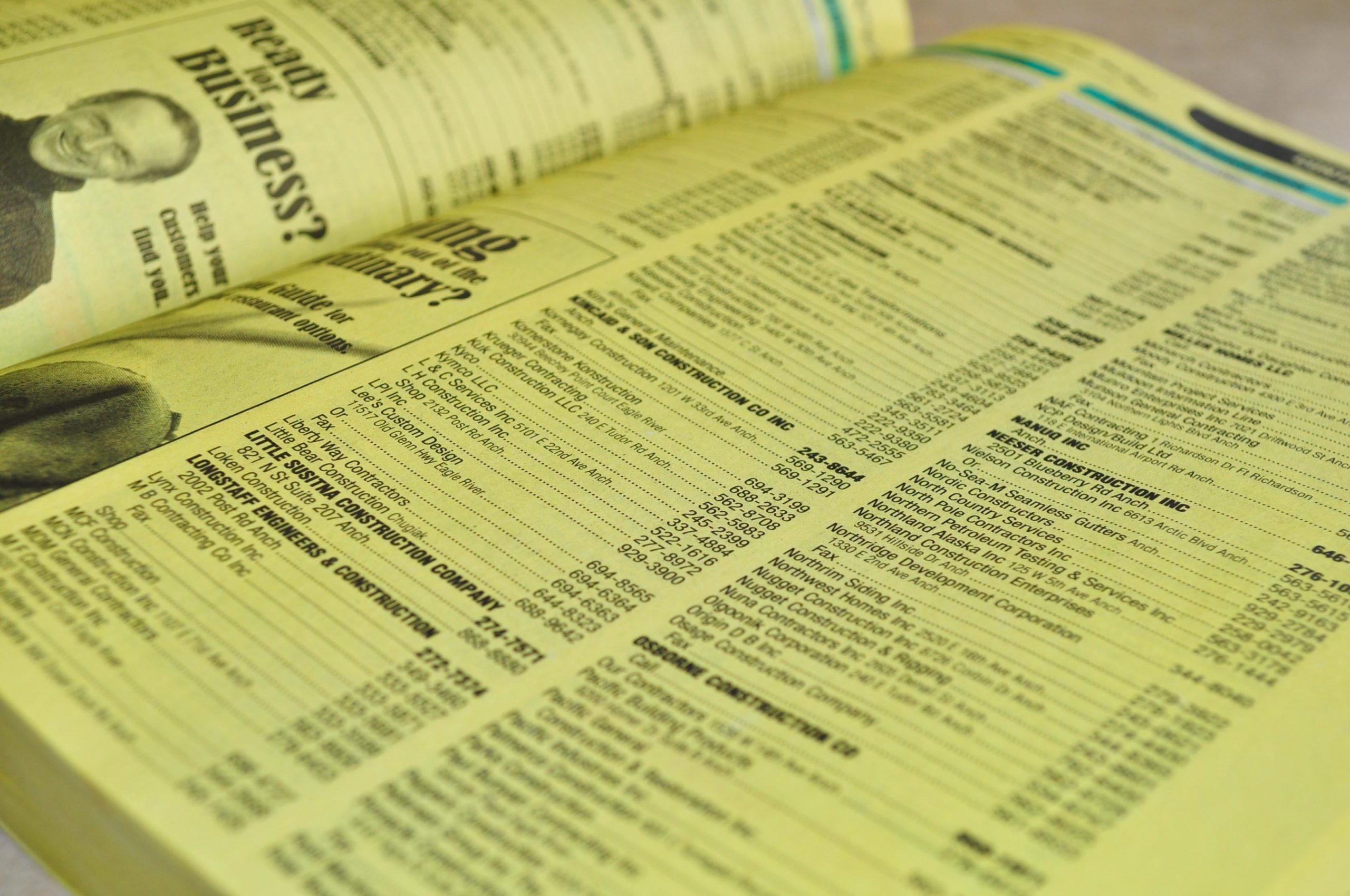 8 thoughts on “We Want Plates: Ways To Serve Food On Anything But A Plate”