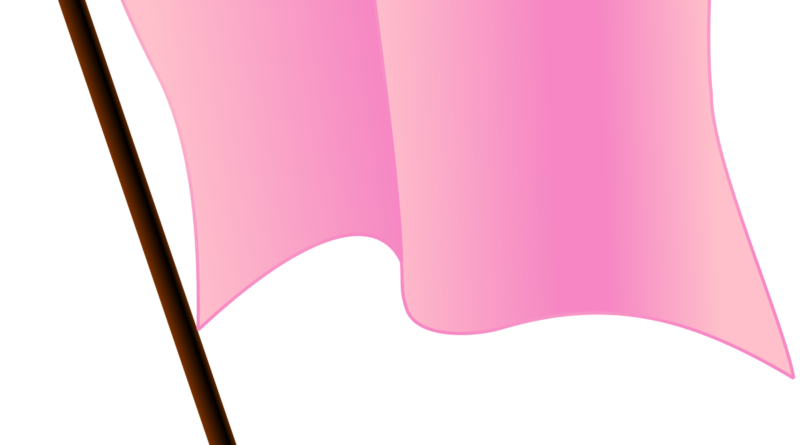 Should Gigi Wolf run for Lady President? She might make a good one if everyone was willing to let her alone until she’s had her coffee. On the other hand, she often tends to say what she thinks and that’s not a popular stance. Even if it’s couched in snarky words.

Maybe she should consider not running for president because she’s not a serious candidate. And we know what happens with those; often they get elected, to their utter astonishment.

Gigi Wolf was born in Georgia and no one knows where that is. It might be a foreign country. Her real name is spelled incorrectly on her birth certificate and this will haunt her presidency forever.

Gigi’s dogs say she mocks them and calls them an Annoyance of Dogs. They’re positive she’s going to knife them one night in a dark alley.

Gigi doesn’t understand economics or fiscal responsibility and can’t remember how to spell responsabellity. She lets the typing monitor do her spelling for her. But she promises to bomb one country every six months to prove her patriotism. Gigi Wolf tells everyone that she votes Green Party because it pisses them off. She likes to tell this to people who say, “That’s a wasted vote.” Then she calls them hypocrites, particularly if they complain about the environment. This is not very diplomatic and does not bode well for a peaceful presidency.

Gigi doesn’t like Twitter, and calls its users “twits;” she doesn’t know how to use Pinterest, has never been on Snapchat, she could take or leave LinkedIn, and can discard Facebook at any time. This isn’t very presidential behavior.

Gigi Wolf’s military credentials are from being an Air Force brat; her foreign policy experience was from being a Pan Am flight attendant. She will try to deflect imminent war by serving world leaders more coffee and an extra bag of peanuts. If it’s touch and go, she’ll let them have the “rest of the can” of Coke. Pan Am flight attendants hated everyone equally, so she will either be unbiased or biased, depending on perspective.

Gigi has a sneaking sympathy for Kim Dong Jun, or whatever his name is, but she never tells anyone because it isn’t fashionable unless you’re a basketball player.

Gigi Wolf doesn’t believe in having a government at all, but she does like a few social programs–like Black Friday. She will institute alternating Black Fridays throughout the year, available only to those below a certain income level, and she will designate senior looting hours. Batteries and Sweet ‘N Low must be available on the middle shelves of the grocery stores during these hours.

Gigi Wolf doesn’t know anything about current slang or music. She still likes classic rock. However, middle-schoolers think she’s cool and she dines out on that a lot. They are our future. In fact, Gigi will appoint seventh and eighth graders to cabinet posts. If there are any disputes, they will be settled by arm wrestling, or who can belch the loudest.

Gigi Wolf intends to disband most government agencies, particularly the Department of Education, because she has virtually ruined Our Future by being a “cool” middle-school teacher.

Gigi Wolf will cause chaos in the press by sunbathing nude on the White House Lawn, waving to the military helicopters overhead and saying, “Hi, boys!” If anyone objects, she will tell them to climb to the top of the Washington Monument and “sit and spin”.

Gigi Wolf thinks government agencies are silly. Like the Department of the Interior. Why do we need an agency to tell us about the inside of buildings?

Gigi Wolf loves buying new notebooks and will raise taxes to feed her habit. She will forget in which notebook she wrote a memo from Putin. She will blame North Dakota or Vermont for this oversight.

Gigi Wolf will spill state secrets if she is kept awake much past 11pm. She wants to get her hands on that Book of Secrets and find stuff out for sure. She will read the original Constitution and the Bill of Rights in the tub. She suspects the Bill of Rights is really a TV Guide from 200 years ago because she couldn’t read it when she was in the National Archives.

Gigi Wolf will make everyone five and over memorize and recite the oath of citizenship just because it would be fun. They will lose their rights until they have it down pat and recite it to her.

Naturalization Oath of Allegiance to the United States of America

Gigi Wolf especially likes the word, “potentate.” She will tell everyone to Be On the Lookout for “enemies, foreign and domestic,” because it sounds cool, and she loves to hear people say “bear true faith and allegiance” because it makes her feel like a feudal queen of yore. Gigi Wolf will make even anti-gun people “bear arms in defense of the United States.”

After everyone has recited the Oath to her or her potentates, she will make her citizens clean the streets and rivers and fields of litter, build houses for the homeless, plant trees, and rescue all shelter and lab animals, as being “work of national importance.”

Gigi Wolf has never run for office except when she left the house too late, and has no idea what to do if she won. She’d take weeks looking for something to wear to the Inauguration and declare martial law until she lost twenty pounds. She doesn’t even bother to wear underwear most of the time. Her excuse is that she’s retired.

Gigi Wolf thinks the budget deficit is when her Robinhood stocks go down $50.

Gigi Wolf doesn’t bother learning people’s names that are hard to pronounce. She gives them CB handles. The press will make fun of them.

Gigi Wolf will jail those people who think Nevada is a dessert or that she should loose twenty pounds. Or that there are less people in Nevada than in New York. There are fewer people, and they’ll learn that in prison.

Gigi Wolf will require public service announcements for anything she likes: Tuesdays and Thursdays will be fasting days and on Saturday everyone denounces double standards, gets some exercise, and plays board games with their family.

Gigi Wolf lies about many things, namely about whether someone’s new haircut is nice, or whether she likes their house or kids. She probably doesn’t.

Gigi Wolf would make America great again by declaring it against the law to have more than twenty cars on the roads at any one time. All left turns will be forbidden until the driver can prove they know how to make one.

Gigi Wolf won’t be so great for our country. She might be worse than any president we’ve ever had.

Don’t vote for her. Or do. We really don’t care. She couldn’t do any worse is how we see it.

(The typing monitor suggested “nudists.” Gigi Wolf will probably get their vote, too, because naked people are hedonists.)

Trolls And Basement Warriors: They Feel Entitled
A Hard Rain Is A-Gonna Fall And Me Without An Umbrella
Tis The Season For the Hunters And Gatherers
Please follow and like us:

10 thoughts on “Should Gigi Wolf Run For Lady President?”