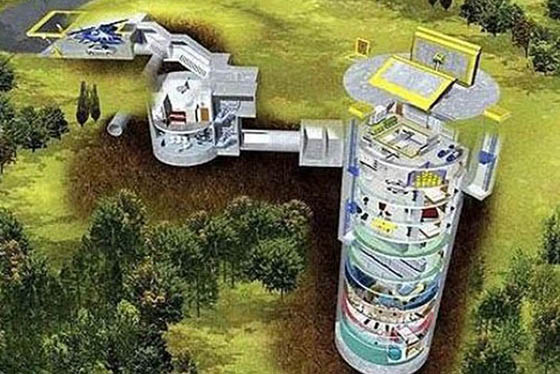 The Bunker Stories are (hopefully) going to be a collection of short stories about the rich and the privileged who get to flee to their Posh Bunkers no matter what happens. David Williams and I are working on them. This is the first one, he wrote it, and has officially done twice as much work as I have on the stories.

The bunker was 100 miles east and north of Seattle, in the middle of nowhere, almost in Canada, and here he was, back in 5 minutes, holding a case of Cristal, three thousand dollars worth of bubbly the last time they bought it.

“You won’t believe this shit.”

“Well, first, the door to the bunker is not hidden by a shack in the middle of the woods anymore.”

“What happened to the shack?”

“I shit you not. And a Nordstrom and a Tiffany’s.  All in one building. And a Denny’s. The Denny’s was tempting –  no offense, Martha – but I was on a mission. I had come up through an empty changing room in Lady’s Underwear in IKEA – don’t ask – and it took me a while to get my bearings.  Denny’s still does the Grand Slam, by the way.”

“What about the Cristal? Denny’s sell that too?”

“I’m getting to that. Anyway, I tried to find an ATM and when I asked a guy where one was he asked me if I wanted him to call a pod for the homeless shelter. No, I said, I just need some cash. I think he might have been calling the police so I left and went outside.”

“I’m getting to that. Out in the parking lot…well, it’s not a parking lot.  There are no lines or spaces, just egg shaped cars coming and going in all directions, and none of them parked anywhere, they just came in from whatever direction they want and they never hit each other, and people would get out and other people would get in, and off they would go.”

“I guess. Anyway, out in that big entrance space was a gas station, like Walmart has. I figured they would have an ATM so I went over there.  The guy asked the same question about the homeless shelter, and this time I asked him if he knew who he was talking to.  He didn’t, so I said, “Pete Buffett”, and he’s like, “Oh cool, where’s your guitar”, and I’m like, “No, idiot, like my dad is Warren Buffett.”  Sorry, dad, he hadn’t heard of you.  So I mentioned you, Billy, and he’s like, “You mean the computer dude?”  I’m like yeah, the computer dude.”

“I’m gettin’ to that!! Anyway, he said you were dead. I said maybe so, but I’m not, and I have plenty of money and I just need to get to a bank or something to get some. I pulled out my wallet to show him my driver’s license…”

“Look, you’re the one wanted the booze, so shut up and let me tell this. He thought I was pulling his leg, said nobody had driver’s licenses anymore. Or any cards. Or wallets. Nobody buys anything. So who pays for this gas you’re selling, I asked. Get this…he doesn’t sell it. He just makes sure the pumps keep working, and get this…it’s not even gas and it takes a masters degree in cryogenics just to work in that station. Wearing overalls.”

Pete stopped to let that sink in.

“I said I was getting to that!!!” It turns out that nobody buys anything. Nobody needs money. Those cars run on liquefied natural gas, and it costs like a dime a gallon to make. Electricity is made in cold fusion plants now, every house has one. Everything is so cheap now that they don’t even use money.”

“Well, what happened to all of ours?”

Pete shook his head and continued, “The place had snacks and stuff just like gas stations, and I saw a bottle of Cristal in the cooler, like, holy shit, champagne in a Git-N-Go.  The dude said, yeah, they give it away with a full tank of LNG.  I’m like, no way, that’s stuff way expensive. He’s like, yes way, they clone the grape part and manufacture it in a lab by the ton. They give the shit away. I think he felt sorry for me and gave me a whole case, you know, just in case I was lying about not knowing Jimmy.”

Billy sat down on a bar stool with a thud. “Holy shit.”

“Yeah, is that some cool shit, or what? We’re all rich. Like we weren’t already.”

“No.” Billy shook his head in disbelief. “We’re just like everybody else now.”

Ten Things Caused By Covid: So This Is The New Normal
Kissing Spreads Germs So Pucker Up
How The Hashtag Ruined My Life
Please follow and like us: 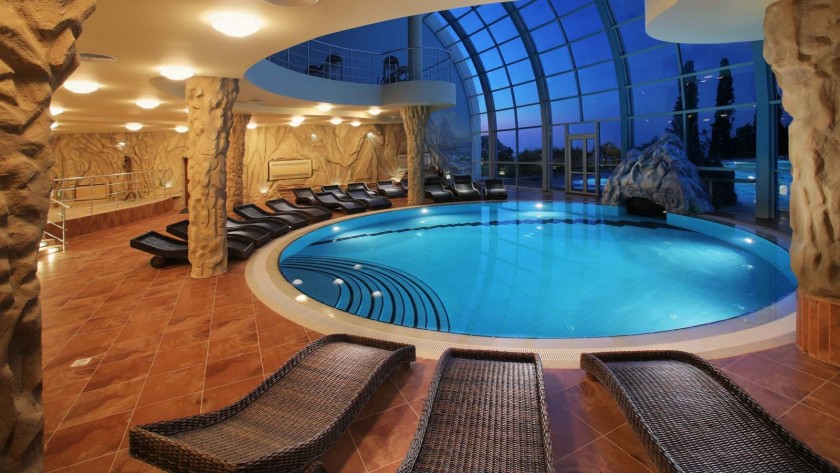 Dentists Change The Way We Communicate

8 thoughts on “The Bunker Stories: The After Life And Beyond”