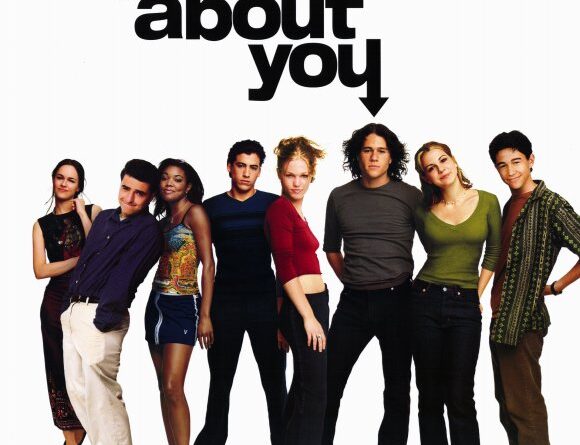 Ten things caused by Covid are being brought to my attention almost daily. For more than a year now I’ve heard the term “the new normal.” We get it. Things have changed and we are supposed to get used to them. There’s no need to make phrases like “the new normal” the new normal. Because then what happens when it changes back? Will it be the old normal or a new new normal? Answer me that.

I actually don’t have ten things caused by Covid (the typing monitor thinks I mean oviduct, which is weird– do we have oviducts in female bodies, or do we repair ovum with duct tape?), listed for easy reference, or even in my head. So I’m just going to write until I stop and if I run out of new normal things on the way, we’ll pretend that six is the “new normal ten”:

1. Waitstaff in restaurants seem to have aged by forty years. I don’t want to be ageist because, after all, I’m on the wrong end of fifty myself by almost twenty years, but on the other hand, I’m not attempting to take food orders, pick up loaded plates from a kitchen, carry hot coffee and slidy desserts, bus tables (or NOT bus tables as the case may be), or whatever else servers have to do, only now they’re doing it at half the speed younger servers do. The over sixty set really jumped on that bandwagon as soon as the younger set walked off of it. Good thing they didn’t break a hip doing it.

2. If it was me collecting unemployment, I’d be an itinerant server/buser and double my weekly payments. I’d wander the city streets poking my head into various diners looking for dirty tables and empty coffee cups, pocketing a few tips along the way. If they needed me to stay, they’d have to pay me under all those tables.

3. Gas costs more than fast food. It costs more to drive through the drive through than it does to buy groceries because everyone has decided that fast food is better than making dinner at home and you could idle there for twenty minutes. At nine o’clock on a Wednesday night.

4. Fast food lines are eating up my gas.

5. Dogs have been appearing everywhere. Lately, dogs seem to be as welcome in malls, casinos, restaurants, and offices as kids used to be half a millennia ago. There was a dog at the pool the other day. He wasn’t swimming with his owner, but that will come next. The owner will claim he’s a service animal in the water, too. In which case, Sugar will be swimming with me.

6. One of the ten things caused by Covid is that the least expensive things are now more expensive and vice versa. For example, airfare is cheap, used cars are expensive.

7. Because of this anomaly, anyone can fly, including your average street person, who was able to collect enough change at the intersection to buy a ticket to Ohio. Once on the plane, he or she is free to punch a flight attendant, or take off their mask to sip a much needed cup of coffee and munch a muffin. Not that long ago it was flight attendants punching passengers. Perhaps one day we can enjoy that spectacle again. And bluebirds will fly over the White Cliffs of Dover.

8. For once the collapse of the economy affected the housing market in a good way. No one has a job and yet everyone is buying a $700,000 house.

9. Not since I was in my 20s have so many people been concerned about me being poked, even if this time around it’s only in the arm.

10. Bank robbers are filing for unemployment. Everyone looks like a bank robber now with their masks and sunglasses on, so when the robbers yell, “Everybody on the floor, this is a robbery!” no one pays attention. Robbers feel unessential and Covid has hurt their bottom line.

I'm Bummed About Alfred Hitchcock And Getting Older
Why Fat Cells Turn To Crime
10 Ways To Prove You Are Not A Zombie
Please follow and like us: 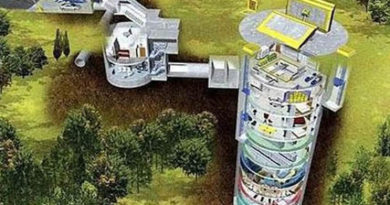 8 thoughts on “Ten Things Caused By Covid: So This Is The New Normal”