A political crisis is ubiquitous. One is always with us wherever we may live.

This was written by Alfredo Perozo on Quora, a quite remarkable young man of only 16. He’s talking about Brazil, but his story is universal:

It’s indeed sad. We live in a time full of dangers, of challenges.

And yet we are so divided, so hostile towards one another, so unwilling to work together, so averse to compromise, so convinced that there’s only one right way and all the others are wrong, and whilst these pointless struggles occupy our minds and hearts, old and new problems arise.

Our generation has a monumental task ahead of itself. We have an enormous responsibility on our shoulders. And I fear we might be crushed under its weight.

Though I understand we may not let ourselves be guided by fear; the price to pay for that is always very high.

I wrote this the other day, on the similar trends that keep on repeating themselves in many countries:

“Indeed. In all honesty, I find this deeply troubling. All the more because I don’t fully understand it. Who does, anyway? When a man is clearly sick, he desperately wants an answer from the doctors.

The good ones are sunk chest-deep into the problem, frantically looking for the root of the problem, but they find nothing. The bad ones tell the patient it will go away on its own. And then, the desperate patient turns to the charlatans.

The mountebacks. The ones with magical potions, miraculous medicines, and beautiful, instantaneous answers to his problems. He empties his pockets of coin, and fills his flesh with poison.

It doesn’t matter if one of the doctors finally finds the key to the problem, it’s all too late; a thousand other answers have already been found, distributed and assimilated. And the damage is already done; the patient will carry the sequelae for the rest of his life – if he has a future at all.”

How the crisis will end is anyone’s guess. The way I see it, most, if not all of those who claim to have come up with an “amazing”, “obvious” solution are being craftly dishonest (inasmuch as they know what the hell they are even doing).

That’s why, whenever I’ve been asked this very question, I said what many others should be saying: “I have no idea”.

But I do have a very good idea of how it will not end.

I don’t know how the political crisis will end; but it certainly won’t end by means of a charlatan’s magic remedy.

You Say Couch Potato Like It's A Bad Thing
DMV Outlaws Holes And Vanity Plates Because They're The Devil's Playground
Why Do Americans Leave Home As Soon As They Can?
Please follow and like us:

So, Trump Wants To Unify America, Does He? 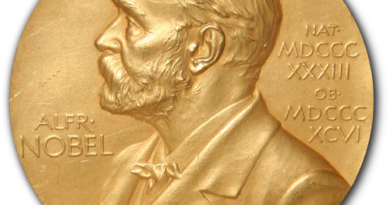 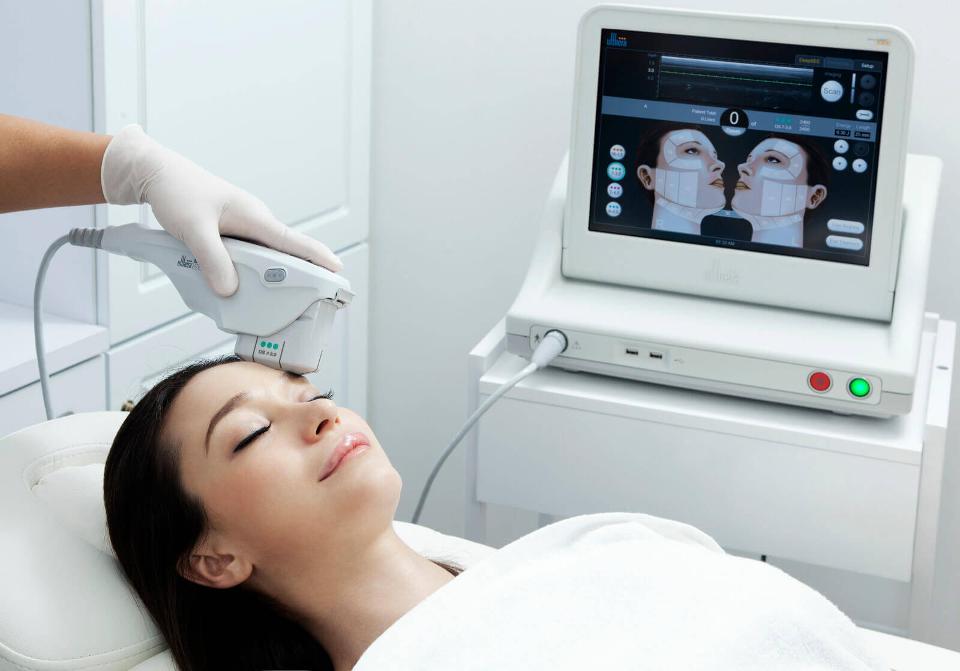 4 thoughts on “How Will The Political Crisis End? A Brazilian’s Take”