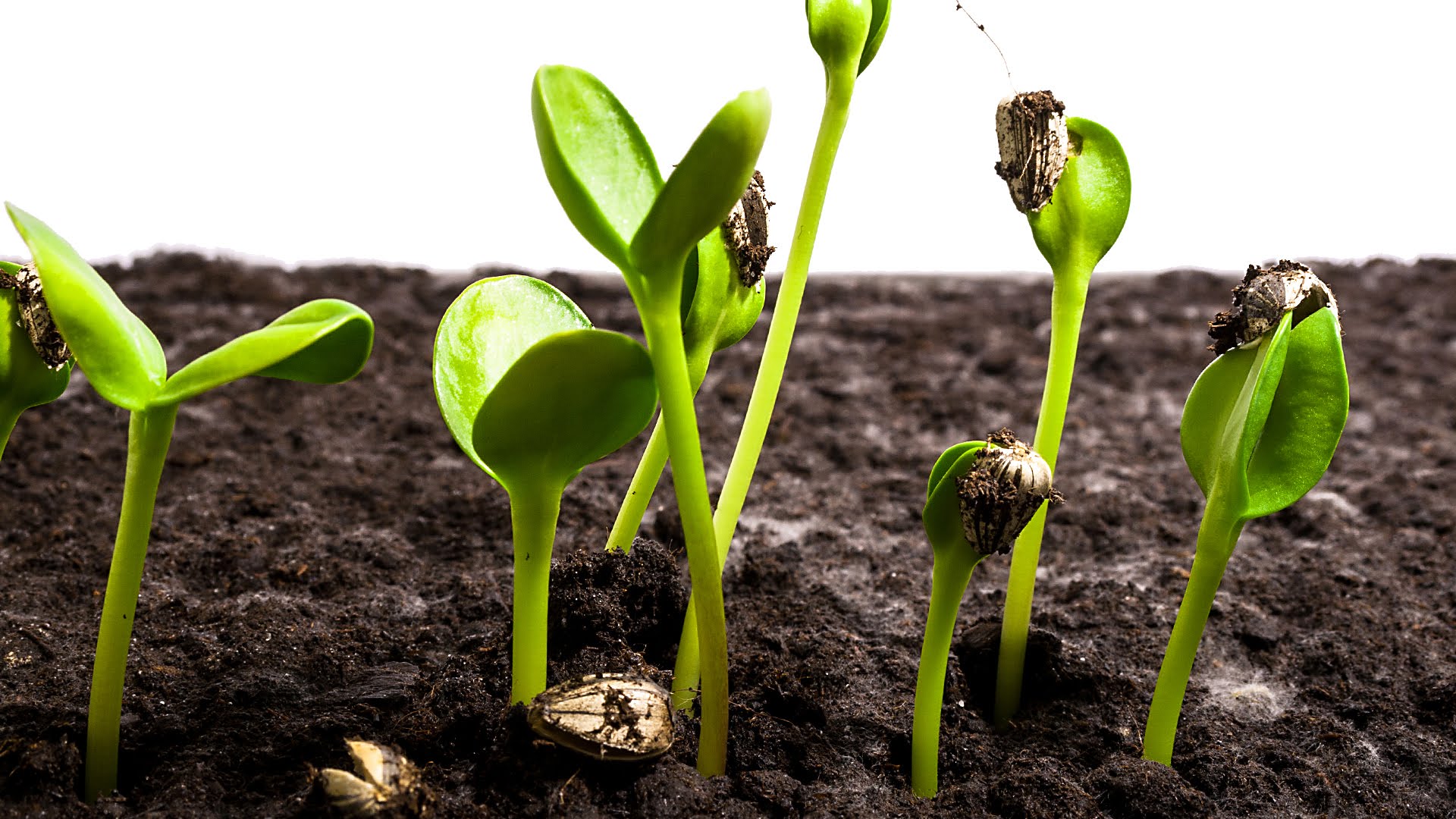 I found this out the fun way, childhood experimentation. I was always that kid who never knew when something would come in handy.

I would save all of my Christmas candy as long as I could (not very long- temptation got the best of me after a week, usually), and even now, I hoard in video games (“But what if I can use these rusty nails!? I can’t just throw them out, what if I never find more!?”)

As it happened, my grandparents bought me a bag of sunflower seeds- in shell, barbecue flavor. It was a pretty big bag, so I had my fill, but then, instead of returning the bag to the kitchen, I tucked them behind my shelf, for later.

Later came. Much much later. A year later, after they’d expired, to be exact. Sometime before then, I remembered them, but the experiment had begun by then; did sunflower seeds actually expire?

As it turns out, they do not.

At least, not a year after they expire. They actually got a lot more flavorful.

My favorite sunflower seeds are the ones with that hint of savory sweetness that accompanies the nutty saltiness, and after so much time, all of the seeds taste like that! It was a wonderful discovery for eleven year old me, who thoroughly enjoyed the rest of the bag.

Funnily enough, another, longer, experiment is ongoing, and has been since I was seven. I’m not actually sure if this is still a good idea, but I can’t quit now. I’ve had a can of Coca-Cola in the refrigerator for thirteen years so far, and I plan on drinking it if and when I turn the big one double-O.

If it turns out to be tastier than a regular Coke is, I’ll dub it the Centenarian’s Surprise, and have a taste of it holo-mailed to all of my descendants, so they can be all like, “Oh my GLORG, great-grandpa, this tastes like high fructose corn syrup- the Global Conglomerate just outlawed that stuff, don’t you now it causes capitalism!? Ugh, old people.”

Jokes on them, though- I’d already be on the run from the Supreme Overlords of the Future, what with my bad jokes and the No Fun Laws of 2067! Ha!

Daylight Savings Time, Inauguration Day And Whether They'll 'Close' In Surgery
Word On The Street: Professionalism Is Dead
Guerilla Marketing: An 8 Year-Old Had It Down
Please follow and like us: 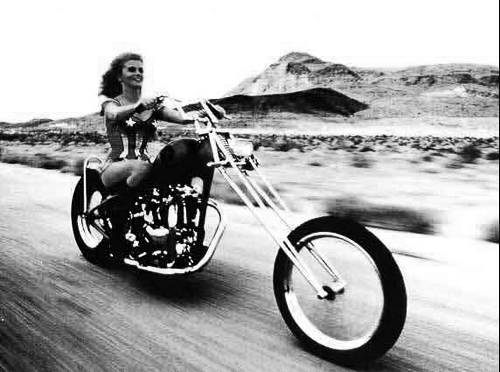 12 Reasons A Not So Empty Nest Is The Bomb 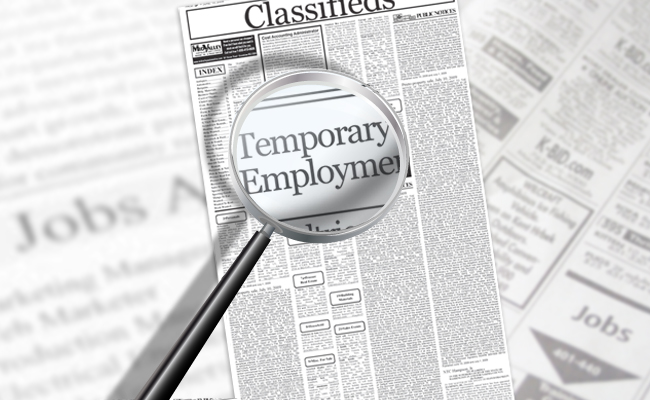 10 Warning Signs Of A Psychopath And A Serial Killer: Could This Be You?