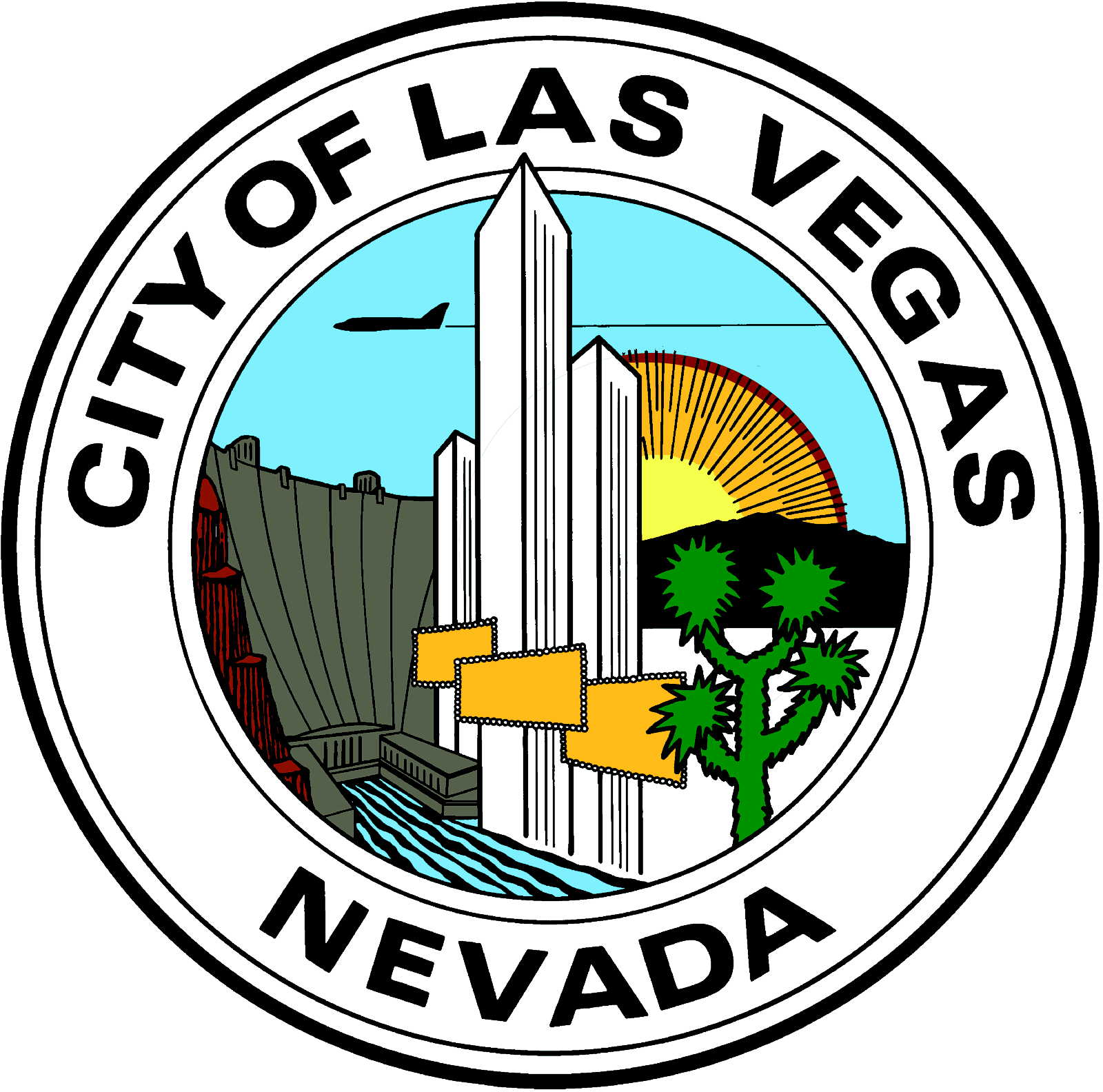 The City of Las Vegas Code Enforcement, Tony Guarino, Bill Coffin, and a host of other nefarious characters have conveniently provided me with my next Fire Breathing Dragon to fight.

This is how I’m spending MY retirement. I don’t know what other people like to do. They probably don’t have perverted stalkers, blocked easements, a screwed up city code enforcement agency, or neighbors that net visits from a SWAT team.

(The SWAT team threw three Big Boom grenades in the house, arrested a bunch of the people who live there, and still haven’t convinced them to stop speeding on their motorcycles.)

All of these have made an appearance in one way or another in the last week or two on the street where I live.

About five years ago, we called the City of Las Vegas about cleaning up our easement. We thought (silly us), that the city should clean it up, since they lease it to the utility company, and collect a fee from them. The utility company has never cleaned it.

They’ve never used the easement in the eight years that I’ve been here, either. They’ve probably used it never.

The city told us that cleaning the easement was OUR responsibility, that we owned it. Meaning all the residents and homeowners of the houses abutting it have to clean their portions.

The easement is about four to six feet wide. Wide enough for a non-existent utility truck. There are many years worth of dead vegetation and other debris back there. It would take heavy equipment to do the job right.

Right after our first call, the city installed a chain link fence blocking the opening at the end of the easement. Or the beginning. But that was pretty much that. It looks to be a permanent fence. Like surrounding a prison.

I wrote to my councilman twice about it, called the Nevada Department of Waste, and emailed the city. I heard nothing back from any of them, which is rude to say the least. They certainly don’t mind my vote, if I should ever vote for them. Or my taxes.

During this time, the councilman’s assistant, Enrique, called me, and told me that he’d like to look at the easement from our property, because UNLV, the local uni-ver-si-tay, wants to make our easement a green space, a throughway for bicyclists, so they can get them off of Maryland Pkwy.

Oh, so it’s our property, but if the college wants it for their purposes, it’s all hunky dory?

If you think I should be all civic minded, and get behind this idea for the good of humanity, fahgeddaboutit.

Enrique never called me back like he said he would, but he gave me a valuable piece of information, when he told me about the university.

And THIS week, what to my wondering eyes should appear? Two Code Enforcement people came to stick 1st Correction notices up on our houses. I saw them doing this, and coaxed them over to my front door, by tossing out M & Ms on the front porch.

When I saw what they had for us, I was rather incensed and I raised my voice to prove it. The M & M eaters tried to convince me this violation notice wasn’t  a ‘punishment’ for being civic minded.

“Eventually”, the young man told me.

“Then it’s a punishment, isn’t it?” I retorted.

This is so insulting after months of complaints about the motorcycles that go roaring down the street at 50 or more miles per hour, and with a blind curve at the end of the street where kids play regularly.

But ‘suddenly’ we gotta clean our easement, which has no access except where the fence was installed by the city, whose employees are giving us a violation notice to clean our portion of the easement of grass and debris.

I emailed Code Enforcement, Tony Guarino specifically, and was told the easement belonged to us.

“So why are you trespassing our property, blocking access, and taking eminent domain without compensation”, inquired I, quite saucily.

Because the homeowner at the end of the street gave them permission to install the fence, and agreed to maintain it, responded Mr. Guarino.

But! We were welcome to take it down, he told me. And he would hope we’d put it back, because it cuts down on crime and debris being left in the easement.

Uh-huh. If Tony thinks I’m going to take a big metal cutter and take down the city’s fence, he’s got another think coming. I don’t fall for that line, that easy.

I’ve also written the governor, the editor of the Review Journal, and Senator Dean Heller.

Rather than get a fine, for not cleaning something that hasn’t been cleaned or used since two presidents ago-if then-or perhaps go to jail for six months (which I’d rather like-“What are you in for? Me, I’m in for rape and murder.” “Who me? I didn’t clean our easement.”), we decided we’d get back there this Sunday, pick up the little bit of stuff that’s in our portion, spade under the grass and spray it with weed killer, and be done with it.

Because we think they’re trying to intimidate us into perhaps donating the easement to the city, so the city can sell it to the university.

Nope. They want it, they gotta pay for it.

(This is not our neighborhood or easement.)

Face Painting Is An Art, Grandma
How The Hashtag Ruined My Life Implicates Jame Dean
The Back Story: Otherwise Known As He Said, She Said
Please follow and like us: 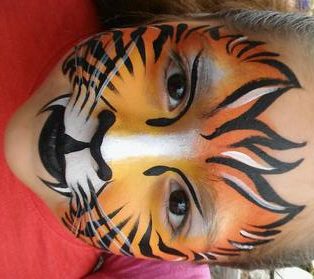 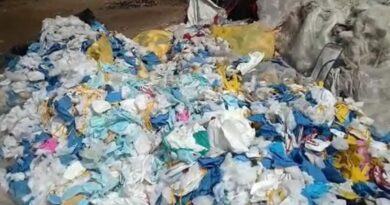