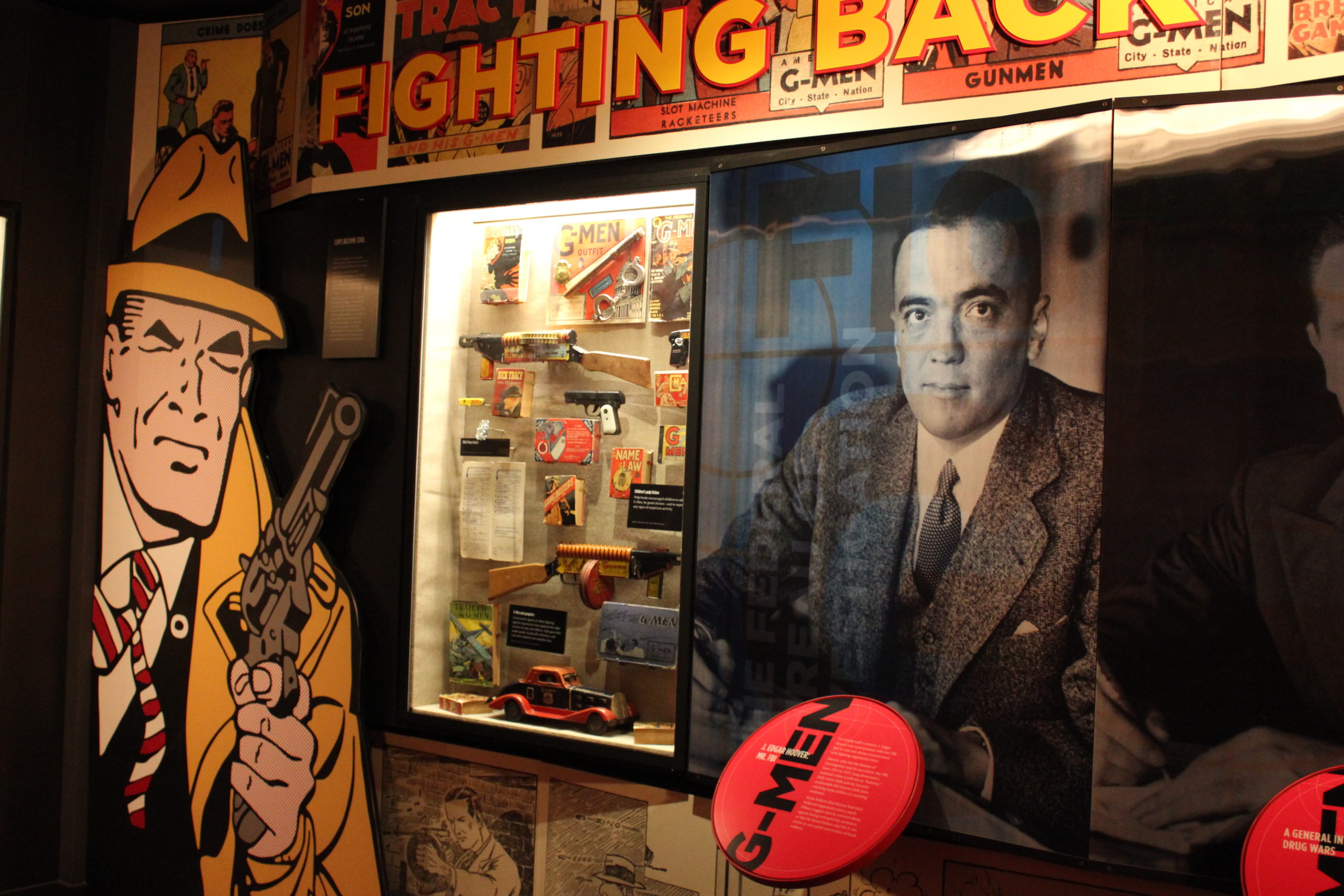 The Louvre. Ha. You can keep the Louvre, because Las Vegas has the Mob Museum and it houses the sum total of humanity’s hopes, dreams, and achievements.

For instance, nicknames. Everybody wants a nickname, especially a mobster. You can find all kinds of both at the Las Vegas Mob Museum. When you get a nickname, like Sammy the Nail, or Mikey Molotov, you are cool, or as the Mob might say, “You are a made man.”

This is somewhat different from being “made” when you’re tailing someone, and are detected by your target. If you are “made” then, the person you are tailing may believe they are a made man. Why would you follow him otherwise?

The official name of the Las Vegas Mob Museum is the National Museum of Organized Crime and Law Enforcement. As you can see, the nickname is much cooler. Naturally, the bad boys get all the attention. What happened to the law enforcement part? Perhaps the Mob intimidated them and Night at the Museum was one big shoot out.

As for paintings, one of the most famous and revered paintings in the world is in the Louvre. I am, of course, speaking of the Dogs Playing Poker.

Actually, it’s the Mona Lisa, and she continues to smirk at us today. In the Louvre.

Mobsters smirk all the time, which is why law enforcement officials and judges get ticked at them. Its like when a seventh-grader smirks at you; you want to smack them and then sentence them to life.

Robert Stack, who starred in a show called The Untouchables as an anti-mobster guy, smirked, too. He and Leonard Nimoy had a portfolio of facial expressions they learned from studying linoleum. Mona Lisa studied tile in her acting class, linoleum not having been invented yet. These facial expressions were guaranteed to bring them fame and fortune.

Quit your smiling and glad-handing and take a leaf from these people’s book and maybe you, too, can end up as Exhibit A in a mob museum.

The museum dedicates a fair share of time to law enforcement, but I haven’t seen any law enforcement show as popular as The Untouchables since the original series. They knew how to make a show back then.

There was lots of gunfire and breaking the law on the parts of both law enforcement and the Mob. Sometimes, you couldn’t tell the difference between the good guys and the bad guys. That moves product, baby!

Supposedly, the men who comprised The Untouchables were incorruptible and couldn’t be intimidated. I don’t think the Mob could, either. I never saw a mobster cross over and become a law enforcement official. Being a squealer doesn’t count.

The premise of the show would probably not garner much sympathy today. It was mostly about Prohibition, and bringing down a crime empire that sold booze. Prohibition was really popular in the ’30s, even more popular than censorship and breaking penises off statues.

And it was all due to the efforts of the Buzz Kill tendencies of certain factions in the government, namely one guy. One guy who had the power to take away the Working Man’s beer. This is like the marijuana thing.

People getting sent to jail for having a doobie, taking space away from the insider traders. Only there isn’t a crime empire built around marijuana, mainly because men like Capone and Nitti wouldn’t think it was macho to grow plants in their closets alongside their big shouldered suits and shiny shoes.

Frankly, I can’t see why we put insider traders in jail. If I knew a company was going belly up and the stock my friends owned was going to be worthless, I’d be on the phone to tell them to sell. If they rolled over on me, I’d figure out a way to get even.

Insider traders and people like Madoff, got their ill-gotten gains from someone’s personal money. When they go to jail, our personal tax dollars are still going to support them. What sense does that make?

Speaking of sense, which I barely was, I brought up the fact to some unfortunate person, namely my hubby, who has to listen to my rants, that an insurance company will only give you what your car is worth at the time of an accident. This is standard procedure. My audience of one tried to snow me with the logic that the car is worth less. However, the premiums did not go down during all the years you owned the car even if you never had a claim, so where is the justice in that?

Insurance companies and bankers are featured prominently in the Mob Museum as Public Enemies Numbers 1 and 2, which is exactly how we feel about them.

And the last paragraphs of this post are illegal non-sequiturs, according to people who write for a living, which I don’t, since I’ve never made enough to even bribe the screws in the pen.

So, whaddya gonna do about it, goomba? Arrest me?

Riding With Dogs In Cars
You Say Couch Potato Like It's A Bad Thing
The CIA Has A Secret Museum No One Knows About Except You and Me
Please follow and like us: 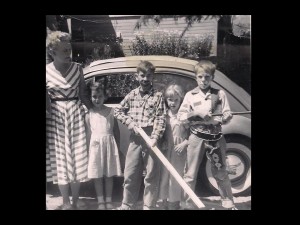 2 thoughts on “Keep the Louvre, Las Vegas Has The Mob Museum”