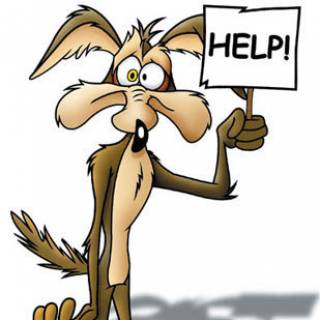 Dogs, Death Valley, and lazy coyotes have more in common than you’d think.

In Death Valley, which is a big desert that gets really hot in the summer and is the home of the Dunes, an awesome football team from Nevada–a team so good, they seem to just slip through their opponents’ fingers–there is a castle named Scotty.

It is known as Scotty’s Castle.

A Scotty is a little dog from Scotland. Ordinarily, castles are named Rex or Rover, which are traditionally bigger, nobler dogs. However, bigger dogs frequently forget the wiliness of little dogs, especially when they play poker. Scotties have really good poker faces. Rex and Rover were bested by Scotty at a card game, and lost the castle to him.

This was tough on them at first. They had to move back to Vegas, and live in a studio apartment near the Strip, and were kept awake all night by poodle prostitutes and their Rottweiler pimps.

Scotty’s Castle is located near a place called Furnace Creek, Home of the Water Heaters, an awesome bowling league from California. People and animals routinely die in Death Valley, not having learned their lesson from the skeletal remains lying in the roads, which are designed to warn motorists that they should turn and go back to Vegas and lose their money at the blackjack tables, instead of dying on the roads of Death Valley.

We–meaning my family and I–drove out to visit Scotty’s Castle.

Scotty has organized tours of his castle and makes quite a good living from them. He makes enough to buy Liver Snaps for everyone in the neighborhood. We took our dog, Jupie, with us, but it was too hot to leave her in the car while we went inside the castle. The guides at the castle told us that tying her outside in the shade was not a good idea, either. She would be spotted by coyotes and become the Coyote Special by lunch time.

I’m not positive that would have happened, because she was pretty big, but I didn’t want to take any chances, so my son elected to stay in the car, and my hubby and I took the tour. Coyotes will not attack kids who are too big for them to carry home in an ordinary plastic shopping bag, so my son was safe.

According to the guides and guardians of Scotty’s Castle, coyotes are even wilier than Scotty dogs. Coyotes will watch people interacting with their dogs, and mimic what the dogs are doing. If dogs jump up and down and beg for the remains of cheeseburgers, coyotes will do that, too.

Makes perfect sense to me. Why go shopping for your dinner in a huge, hot, dusty, supermarket where your food keeps jumping back into a hole in the ground, when all you have to do is sing and dance for your supper?

In fact, this is where the idea came from for the opening sequence of the cartoons where Daffy Duck and Bugs Bunny dance and sing. 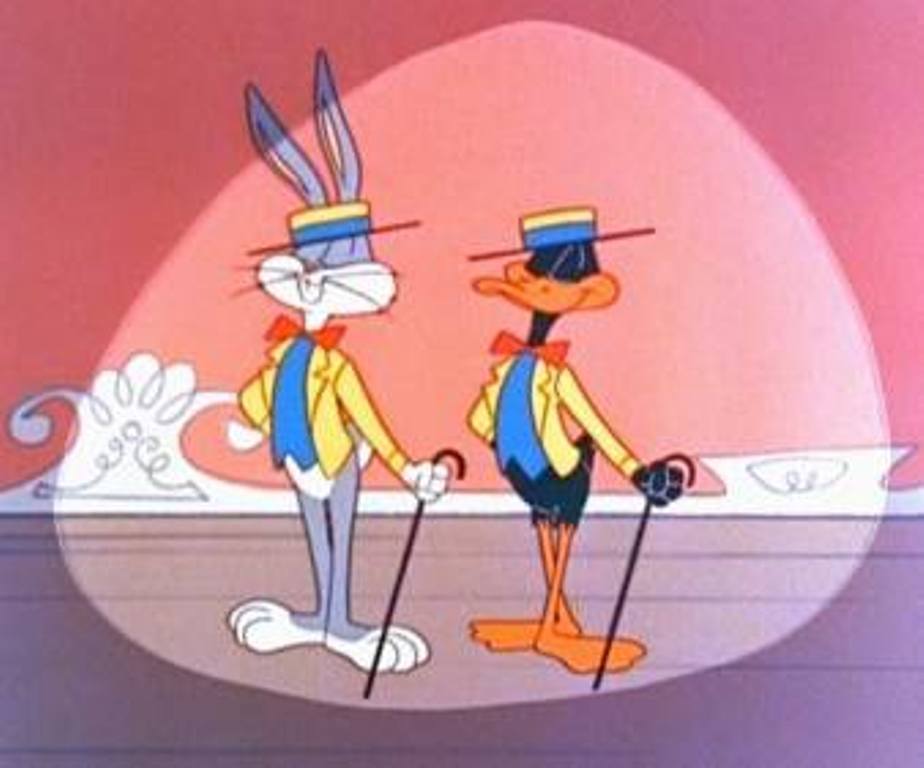 Daffy and Bugs were taking lessons at Scotty’s School of Dance and Coyote Training, located right there in Death Valley, and went back to MGM with their idea for a new show. Their show became Looney Tunes, which is also an awesome Hollywood glee club. Everyone in Hollywood loved this show about Coyote Dancing Food.

The coyotes weren’t as thrilled with Looney Tunes, because coyotes don’t normally go to musicals. Despite their aptitude for mimicry, they are rather somber. They prefer drama and Kafka.

Coyotes learn so much from domesticated dogs who are on vacation in Death Valley with their families, that they stop teaching their kids old coyote traditions. The kids don’t howl at the moon, and roll their eyes when their parents do it. They refuse to prowl suburban neighborhoods, grabbing little dogs and toddlers for their supper.

We learned a lot that hot, dusty day we visited Death Valley and Scotty’s Castle.

Not only did we learn that someone’s house may end up being named after a guy that just came to visit and never left, we also learned that coyotes are copy cats. They hate being called that, but it doesn’t stop them from calling someone else one.

I Took The Myers-Briggs Personality Test And Failed
Tobias J. Dog: Wanderer, Adventurer, Bon Vivant
How To Talk To Your Dog About The Future Without Getting Seltzer Water Down Your Pants
Please follow and like us: 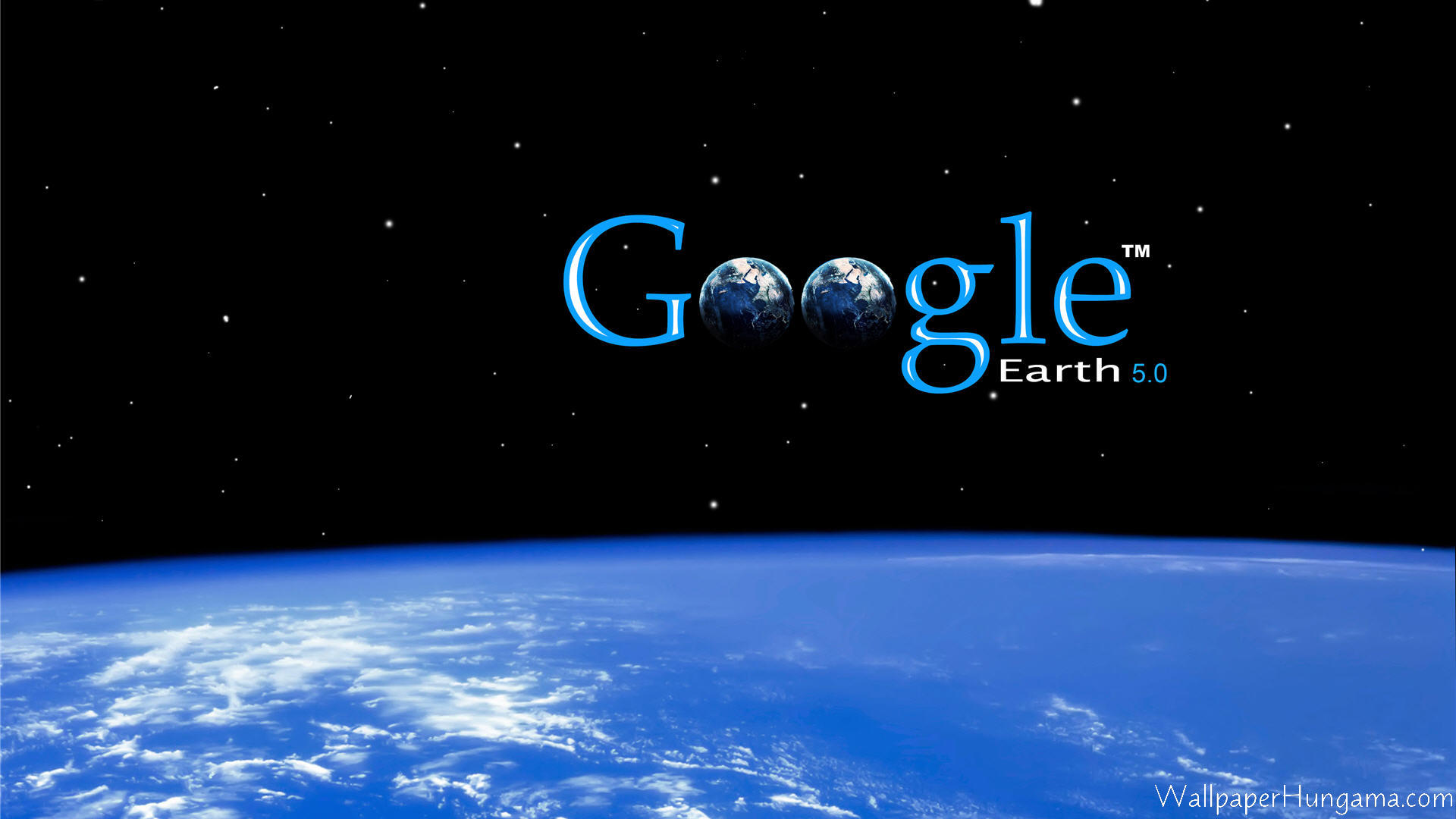 Google Earth Has Made My Dog Famous. Famous!

7 thoughts on “Dogs, Death Valley, and Lazy Coyotes: Someone Is Picking Up Bad Habits”