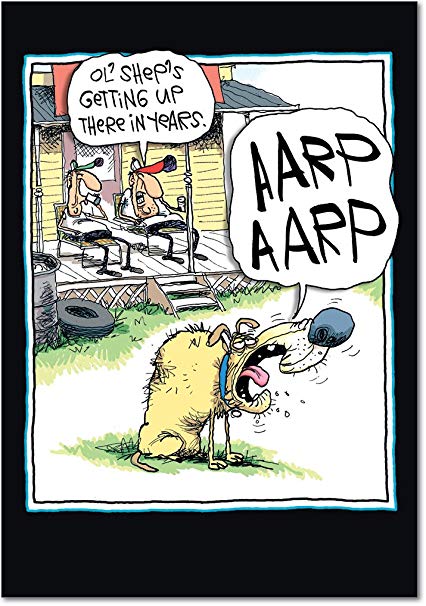 Were it not for birthday greetings from the docs, or dentists, or aestheticians, or anyone else to whom we give personal info, people may never remember our birthdays, including us.

The last time I was excited about a birthday, I was about to turn 21. Though I didn’t drink much even after I was allowed to legally, I thought the singles bars held all the mysteries of the universe.

Yeah. They do. Just not the ones we need to know.

I was chomping at the bit to go where my parents didn’t want me to go. If they had allowed me to have all the maraschino cherries or tiny martini onions I wanted, or let me wander into dim bars and soak up the atmosphere at the age of nine, I wouldn’t have bothered with bars when I reached legitimacy. 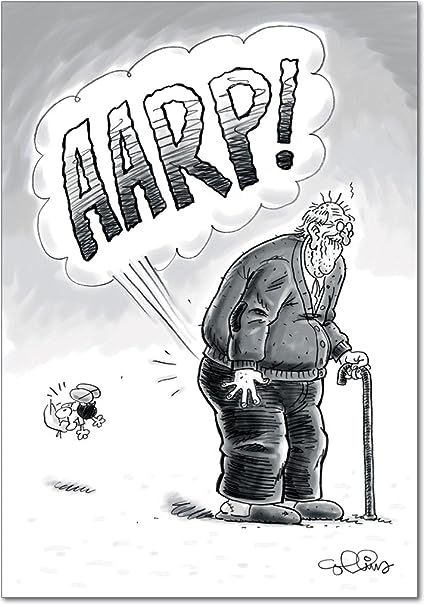 It was my birthday week last week and I was amazed at how many people remembered and sent greetings.

Five friends sent me electronic greetings and one sent a great card (thanks, Will!), and three family members wished me happy returns. One friend pretended he remembered when I thanked him for the birthday call, but he was busted when he didn’t know which day it was.

This year my birthday fell on National Siblings Day, but not one cootie did I receive in the mail. To be fair, cooties are hard to catch anymore.

The government was the first to send me a birthday greeting. I thought theirs would be the only one. They used to send them to young men who had reached The Age of Cannon Fodder. When you reach the 66th birthday, the government contacts you again. They kindly wrote to tell me I was one year older and that I was a burden on them. Should I wish to bungee jump from The Strat (that’s the Stratosphere for those who don’t live here, and I just found out myself), they won’t stand in my way. They won’t stand under me, either.

This was the magic birthday when I actually reached the true age of retirement by living through my entire 65th year. Uncle Sam rewarded me with an extra thirty some dollars in my paycheck.

Before all the greetings arrived however, I received good wishes from various businesses I frequent, or had frequented in the past. They filled my inbox:

My eye doctor, a mortgage lender, the dentist, and a couple of businesses I did not remember, but I think they are chiropractors (or maybe they were psychics hoping they’d impress me so much with their skill, I would hire them), and one that I think was a facial or hair salon.

These people need to clean out their files. If I can’t even remember who they are or what they do for a living, it’s a good bet their birthday greetings fall on deaf ears.

A Hard Rain Is A-Gonna Fall And Me Without An Umbrella
I Was An Enumerator For The Census, And I Walked The Main Line
Daylight Savings Time, Inauguration Day And Whether They'll 'Close' In Surgery 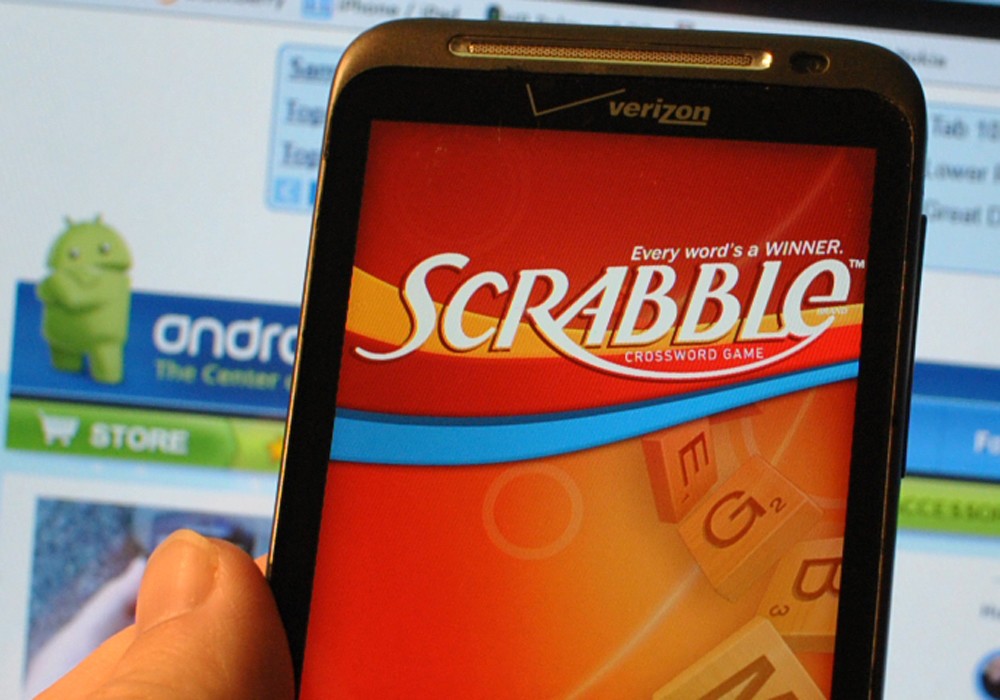 Me, Phone Scrabble, And That Cocky Cheating Computer

Five Reasons The Obamas Should Stay In The White House

10 thoughts on “Birthday Greetings From The Docs”