Marie Kondo and stripper pole vacuuming are not two things you would normally put together. As the song went on Sesame Street: “One of these things is not like the other, one of these things, isn’t the same!”

It’s possible Ms. Kondo has never wielded a vacuum, much less climbed a stripper pole. In an aggressively tidy house, dirt would never bring the resident “joy.” And from what I’ve seen, she doesn’t dress the part of stripper.

During cleaning house the other day, I discovered the old wand from the Rainbow and connected it to the new one I’d bought to replace the part that had broken in the flexible hose. It is so long, I can sit in one spot and do an entire room. It was henceforth dubbed “stripper pole vacuuming.”

Even the parts to the stripper pole look like vacuum parts.

While waiting to donate blood to the doctor the other day, I got to see Marie Kondo in action for the first time on the waiting room television. Unfortunately, Vampira called me back before I was able to catch the fruitful end of her encounter with a young couple who were expecting their first baby. 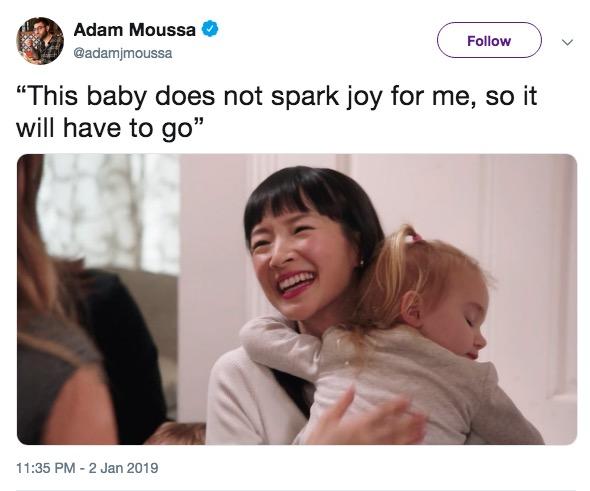 I didn’t know Marie Kondo didn’t speak English, although that doesn’t matter when it comes to stripper pole vacuuming. No words are needed while stripping, in Japanese or in English. She was accompanied by an interpreter. This would set off alarms right away in my head. How would I know if the interpreter was telling me what she really said about my prized mess?

Maybe it’s a-okay with her if I keep the baby doll I’ve had for 60 years, but the interpreter thinks it’s stupid. Out would go the baby, who has held up better than any human being I’ve known for longer than ten years. She still looks like a baby, for one thing.

There was a scene where Marie’s two kids were coloring on blank paper while their mom took their finished art work and tidied it up, like a mom secretary or something. I wonder if her fridge is empty of kid drawings and pictures and magnets? That would be plain weird.

Marie walked into this couple’s house, which was perfectly tidy, and was shown into their overflow room where all their shoes and suitcases and other things were kept. The room was pretty organized, with all the shoes arranged on shoe racks. I guess they needed the space for the baby’s room.

Like all good Americans, they should have put everything in an outdoor shed, or in their garage, or even a rented storage unit. Once there, they could forget about it and buy more shoes.

The male counterpart of this couple showed Marie the densely packed closet where he kept all his sneakers stacked in shoe boxes. He told her he had made inroads into the numbers of pairs he owned, but used to have more. He had been “collecting” pairs of them for 50 years or so and currently owns 150 pairs of sneakers. I wonder if any has increased in value? Become vintage or something.

He  had only worn a few pairs, and had never even unboxed and unlaced most of them. I had to wonder how this guy was ever able to find a girlfriend and get her preggers. At over six feet tall, he towered over Ms. Kondo and her interpreter. It looked like his house had been taken over by elves determined to throw out half his stuff.

I’m on board with some of Marie’s favorite sayings, like, “Ideally, 30 books is enough for any jughead. We know round eyes do not read.” She didn’t say exactly that, but we know what she’s thinking. If I suggest anything remotely like that, people have meltdowns. “But I love books! I can’t get rid of my books!”

Hence, Marie is much richer than I am. Go figure.

She got down on her knees in the middle of a tidier room in the couple’s house where there was space left to kneel and began to say silent prayers. The young couple stood nearby looking on and feeling awkward.

I wonder if they would have blithely accepted this part of the tidying up process had a comfy woman from the local Methodist church, reading glasses bouncing on her ample bosom, curls bouncing on her head, had walked in and exclaimed, “Lord have mercy! Let’s all get down on our knees and pray for this man to get over his obsession with sneakers!”

This is close to how Marie got her start. As copied from Wikipedia, she has been obsessed with tidying up since she was a tinier tot than she is as an adult:

“I was obsessed with what I could throw away. One day, I had a kind of nervous breakdown and fainted. I was unconscious for two hours. When I came to, I heard a mysterious voice, like some god of tidying telling me to look at my things more closely. “

Wish I’d thought of having a nervous breakdown and fainting away when it came to cleaning day. Imagine how much easier life would be. Just pop a pill for nervousness and all of it fades away.

Wait, I hear a mysterious voice. The god of tidying is telling me that no one will fall for that and to get busy with my stripper pole vacuuming. 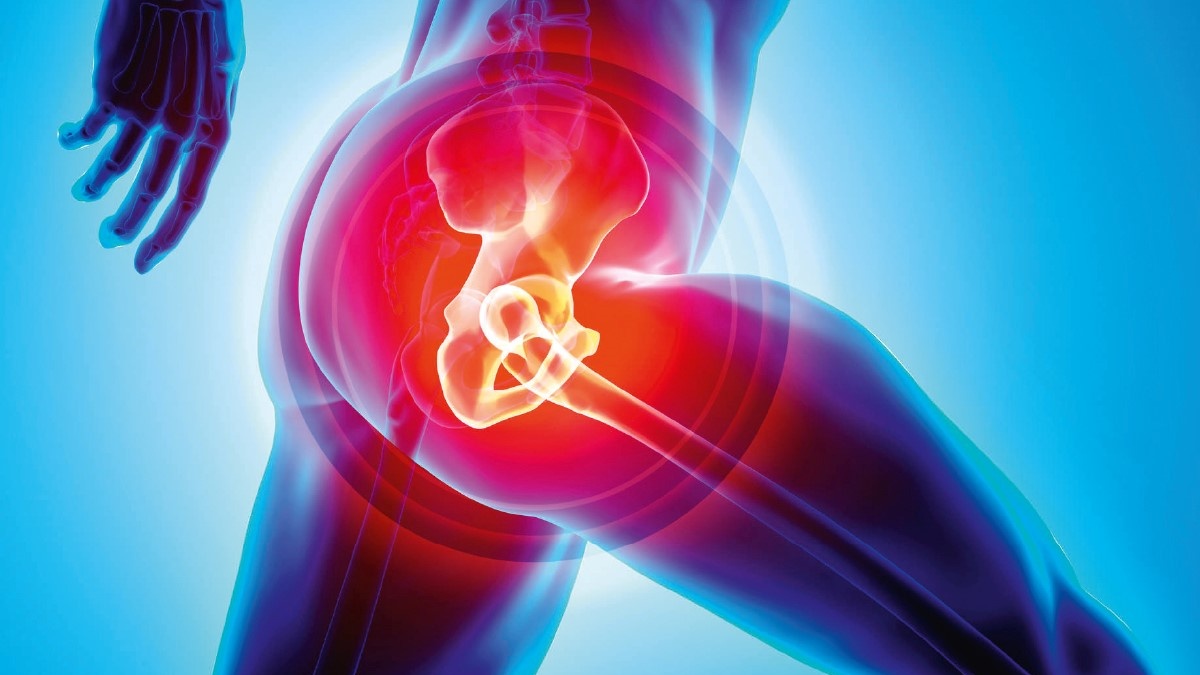 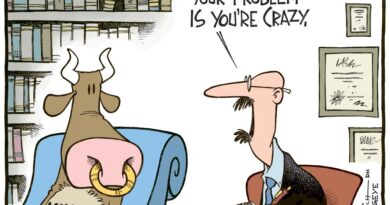