Tails of the dog beach never fail to enchant. I’ve been feeling quite poorly lately, and became a virtual shut-in for a few weeks. I didn’t know what was wrong, but all I felt like doing was lying in bed, feeling sorry for myself. I suspected allergies, though I’d never been hit like that before. I usually just get the itchy nose and throat.

I’d also been looking forward to a play date with a friend and hoping I’d feel well enough to make the seven hour drive to where it was going to go down, but at the last minute, the date didn’t pan out. I was very disappointed and upset about the loss of my little vacation.

So the MOTH-man of the house- came home on Saturday and said, “Californy is the place we ought to be!”  so we jumped in the truck and we went to Beverly.

Huntington Beach, that is. Dog beach.

Yep, over the weekend we drove ‘down to the shore’ to ‘take the sea air’ to see if we could cure the Victorian lady of the manor. Namely, me.

And in the space of one night and breathing in the soft, moist air of our original home- ‘our’ meaning all of humanity and meaning the sea- the pounding headache I’d been waking up to every morning for three weeks was gone.

The queasy stomach had disappeared, and so had the overwhelming fatigue.

I don’t know what that pull is, but as soon as I spot that metallic gray sheet stretching to the horizon beyond the hills, I get excited.

We went on down to Huntington Dog Beach after breakfast, and I pushed my rollator through the soft sand. You want a work out, try pushing wheels through sand. 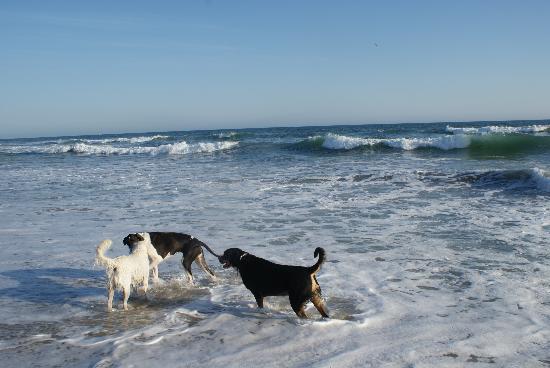 We still think we’re hippies, however. We’d left home without sunblock and hats. We both got burned. Mine turns to a tan in a day, but the MOTH- man, he was red.

I didn’t think it would be a problem at first, because as usual, there’s a clouded sky over California beaches until early afternoon. And then, you feel so good in the wind and the sand and the water, you don’t notice you’re burning.

We’d also expected a four hour drive, which turned into six hours. The traffic leaving Vegas on a Sunday is ridiculous, unless it was just St. Patty’s day aftermath. And in keeping with the hippie thing, we didn’t even make a reservation for a motel!

When we rolled across the LA county line, I was flabbergasted. I felt like I’d been gone for twenty years. The development marches apace, and the beautiful foothills of Fontana were built with houses. I’m very glad the military owns as much as it does. The near foothills were covered in lush green feathery grasses, and yellow and purple flowers.

We had our dog, Sugar, with us. The beach was a new experience for her. She ran around in circles for awhile, looked askance at the other dogs, and then, like magic, she was cool.

She became a self-appointed Dog Beach Welcome Wagon, and ran to greet every newcomer with four legs and a tail. Sometimes, she’d run almost all the way to the dog and his people, and then turn around and come back.

What kind of welcome wagon is that?

She’s never that interested in people, though. When we first arrived, we were greeted by Henry, a man visiting from Connecticut. He had his dogs, Charley, an older and overweight retriever, and Lola, a doberman, with him.

Charley lumbered up to say hello to us, and then lumbered down to the water’s edge. There he lay down on his belly, his tennis ball nearby, and barked until Henry’s daughter came down and threw the ball out into the waves for him. Otherwise, he let the waves come up and pull him right out, and then bring him back, refusing to get up or leave the water.

Once he retrieved the ball, Lola would walk imperiously over to him and grab him, by putting her doberman mouth over his entire neck. That’s a police dog for ya.

Sugar meanwhile, was getting bolder with the water. She was biting at each wave that came in, and there were a lot of them. We’d been joined by Paul and his rescued German Shepherd, Molly. Molly was watching Sugar and learning to get into the water. Paul had a bandage around his hand from breaking up a dog fight a day or two previous.

When Molly the Shepherd had been rescued by him from the shelter, she had very little fur. She’d developed a skin condition. She’d also been highly trained and then abandoned, for whatever screwed up reason people abandon dogs.

Paul wanted to keep her, but he already had four dogs. Two of them were guide dogs, and when the male went blind, the female guided him. And when she got ticked at him? She’d lead straight into a door, thunk!

One of Paul’s other dogs didn’t like his canine siblings, who’d arrived after he did, and were taking away attention belonging to him.

He’d take one of their toys and swim out into the ocean. Then he’d tease them with it. He’d keep leading the smaller ones further and further out into open water, trying to drown them, like De Niro waving the wife toward the dark building in Goodfellas.

“G’head,” he tells her, waving his hand a little toward a dark alley. “Go pick out a skirt, maybe.”

Well, she knows something ain’t right in La La Land, and jumps in her car and leaves.

Da Vinci, a six month old puppy, ran up with his young couple, and stopped directly under my chair. Refused to move until we gave him water, and then he stuck his paw in the bowl and tipped it over.

Sugar took it all in stride, although she did try and get Radar, the little rude dude next to us, interested in playing. She was able to tempt Clover, the cutest little puppy with strawberry blonde curls, who’d tip right over and let the big girls romp around her.

Radar sat at his master’s side, or in front of him, and just gazed at him. His owner studied his iPad the whole time, so Radar could have been carved in stone and listening to ‘his master’s voice’. 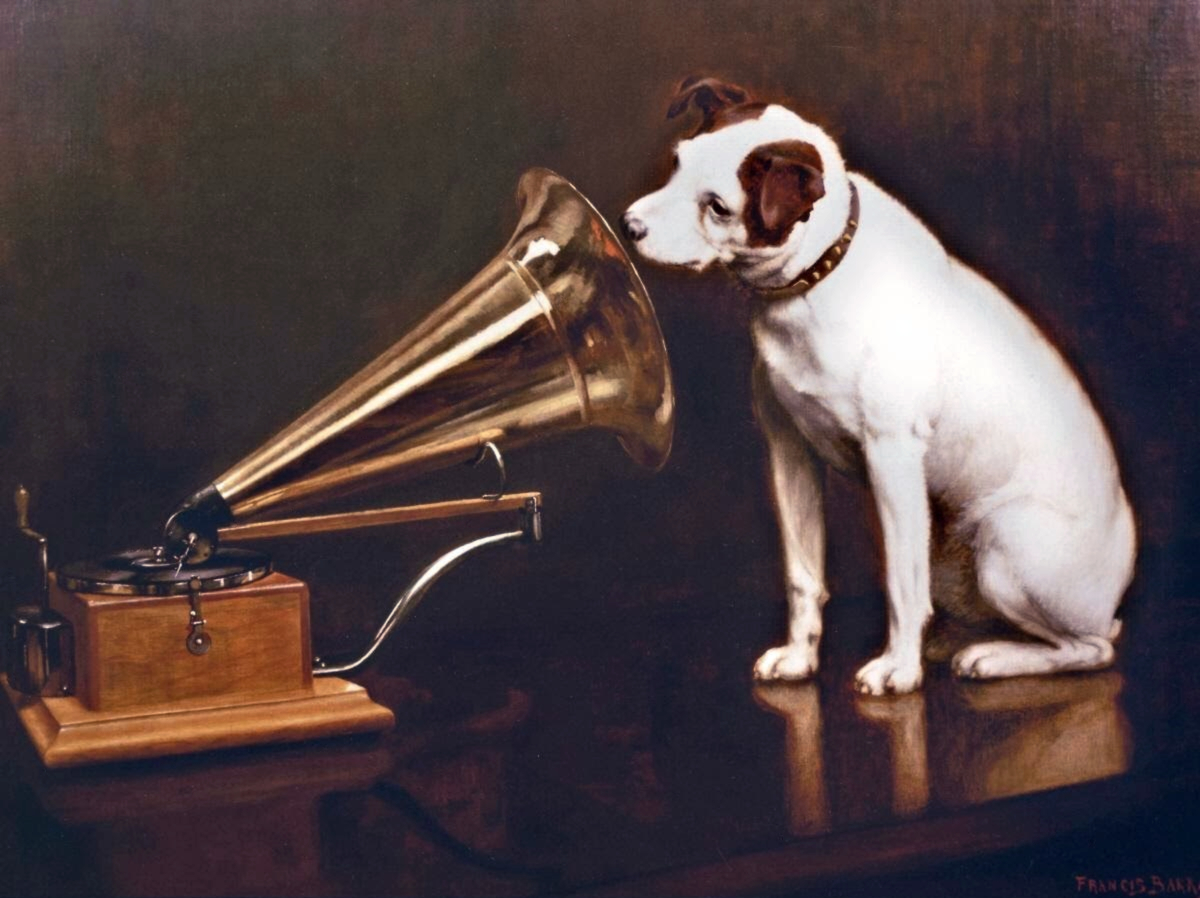 There was a dog much like Sugar who seemed to be searching frantically for something in the water. I didn’t know if he’d lost his wallet or something, but I offered his person a ball I’d found, wondering if that was what his dog was searching for.

He said his dog stole everything, and he’d wake up sometimes on the beach surrounded by toys.

Psychically and physically I felt like a million dollars from watching these dogs and talking to their people.

And I got me a cool mist humidifier to run at night. It doesn’t smell like moist, soft, salty air, but at least it dampens the air. If I can figure out how to put salt in that mist, I might really have something.

Civic Minded Much? The City Of Las Vegas Code Enforcement, Tony Guarino, And Bill Coffin
Kissing Spreads Germs So Pucker Up
7 Hot Button Issues of Political Correctness That Can Be Injurious To Your Standing As A Bigoted Dwe... 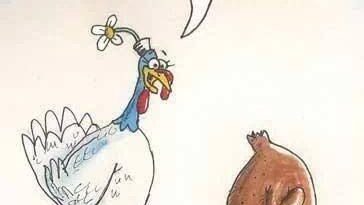 6 thoughts on “Tails Of The Dog Beach”