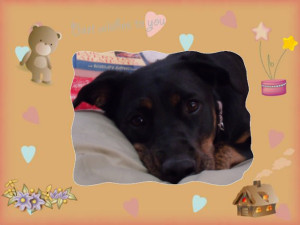 How to talk to your dog about the future  is about finding out whether they have future plans, or whether they plan to be dependent on you indefinitely. Having dependents really cuts into nap time and visits to the beauty salon for the person who is initiating The Talk. I sat down and had this Talk with my dog, Sugar, the other day. I was a little disappointed in her; she has no immediate plans for the future. The best she could come up with was that she might like to attend Clown College.

According to the Dow-Bozo Industrial Average, enrollment in clown schools has been steadily declining since the advent of YouTube and videos featuring stupid people. Future professional clowns realized they didn’t need to pay for clown school, because they could put their brand out there without any expense or effort on their part.

There is fierce competition for the remaining slots in Clowning Around. Just today, I was behind a truck with a colorful banner that said, “Beachers- Home of The World’s Only Flying Midget Bartender.”

There is no way the world could handle another flying bartender, much less a small one. It would saturate the market. Sugar was sitting in the passenger seat and I had to talk her out of becoming a flying canine bartender. The midget slot has been filled, and besides, she is under age, and cannot serve alcohol.

I, being the mother, assume most of the blame for Sugar’s lack of motivation. How to talk to your dog about the future never came up in ordinary life, and I have failed to impart the importance of Making A Future for herself, so that she will be ready to step up and take care of me.

There will come a day when I can no longer dig a hole to hide a bone, or use the backyard for a bathroom.

After our talk, I spent some time researching clown colleges to discover what the academic requirements are, if any; what kind of essay Sugar would be expected to write, and whether FAFSA would cover tuition. I had not foreseen her having lofty ambitions which would require a savings account in order for her plans to come to fruition.

Wikihow, my go-to source for all things clown related, tells the story of Clown College in pictures. Pictures are an excellent way to teach my dog a trade. She relies far too much on her reading skills and other senses.

Wikihow lays out the steps in traditional college fashion: Beginner, Intermediate, and Advanced. There is no Clowning 101.

However, when I clicked on Intermediate and Advanced, instead of pictures of pinstripe-suit-wearing clowns performing advanced clowning, a note popped up saying, ‘Hopefully coming soon!’

It is quite clear that Clown is an emerging profession in today’s marketplace. Intermediate and advanced skills in applying makeup, and How-To courses in trouser dropping, or working a seltzer bottle, are in development. It is very exciting.

Sugar will be at the cutting edge of new strides in this direction, even if her knife is a rubber one.

She does have obstacles to overcome, even though she is a natural clown. She puts her butt in the air to be scratched, burrows under any pillow that is handy, runs in circles in an unending quest to catch her own tail, and brings us little pieces of squeak toys she has demolished, enticing us to throw them for her.

(Some of these pieces are so small, it’s clear she has decided to save on squeak toys by dividing them up.)

She is an expert at the “fetch dance two-step,” offering us a toy to throw, then jumping back out of reach. She has many cute weapons in her clown arsenal; pouncing, resting her snout on our knees, and gazing at us, misty eyed, while we eat our meals; standing on two paws and dancing; rolling her eyes when we talk politics.

However, when I put a bandana around her neck once, to see how she would look in costume, she behaved like a seventh-grader forced to wear something her mother had picked out for her. Depression, denial, bargaining; all the steps of the Kubler-Ross model for grief rolled out of her in cinematic, middle-school, high-definition relief.

She hid her face, sighed a lot, and refused to discuss what the problem was. She never did reach acceptance.

In terms of being a clown, costume is very important. I’m not sure this aversion to costume can be overcome without extensive therapy. If she acts this way over a bandana, what might she do when I put big shoes on her?

Wikihow’s first sentence about Clown College reinforces something all of us knew from the beginning of our academic careers before we ever set foot in a kindergarten classroom, but we were unable to convince our parents of it.

We didn’t feel a formal education in reading and writing was strictly necessary, because we were going to set the world on fire with our ‘natural talents.’ If you’ll remember, your parents never bought it.

Wikihow is quoted here in italics: Note that most circuses do not recommend you use college or acting schools as a path to working in a circus. Talent is what counts. The circus is built up of talent and skill, guts and glory.

Sugar tries to tell me this in so many barks. She insists that calculus, the history of the world, and Victorian era literature are unimportant. “Guts and glory” count.

No one embodies guts and glory like a circus clown.

However, Wikihow’s next sentence gave me ammunition in our debate on the necessity of academics: Find a circus that is local, or near you. Sometimes, if you’re in good, you alone will impress them. School may not be necessary, unless you believe in yourself you cannot perfect a certain act you have been wishing to perfect, school may be a good idea.

This explanation (possibly written by a clown valedictorian), is virtually incomprehensible. We will skip over it.

The last step is full of good advice: Choose a type. In the circus, clowns will generally act in groups or function in threesomes or more, you choose your role as either a white-face clown (the “top banana”) or the august (sic) clown which is also the red clown, or the character clown, which is portrayed as the hobo clown or tramp, getting the short end of the stick.

How many times have you told your children that it is important to choose a “type” and emulate it? Never mind this nonsense about “Just be yourself.”

In Clown College you can develop a personality that is “auguste.” Auguste means being a clown who wears battered clothing and is habitually unlucky and maladroit.

In just a few short steps, I learned about the diversity of clowns, who previously all appeared pretty much the same to me, and Sugar improved her vocabulary with words like “maladroit.”

She did not, however, learn anything about the dangers of run-on sentences, or writing an article with a regrettable lack of punctuation. She hears the word “run” and off she goes. She is soooo immature.

She’s gonna hate it when I throw this pie in her face.

This post is dedicated to my friend, Patty Rolow. I miss you.

7 Hot Button Issues of Political Correctness That Can Be Injurious To Your Standing As A Bigoted Dwe...
Phobias Do Not Scare Me. Unless I Have One. Do I? Is One Crawling Up My Back??
Multi Tasking Is A Multi Crock 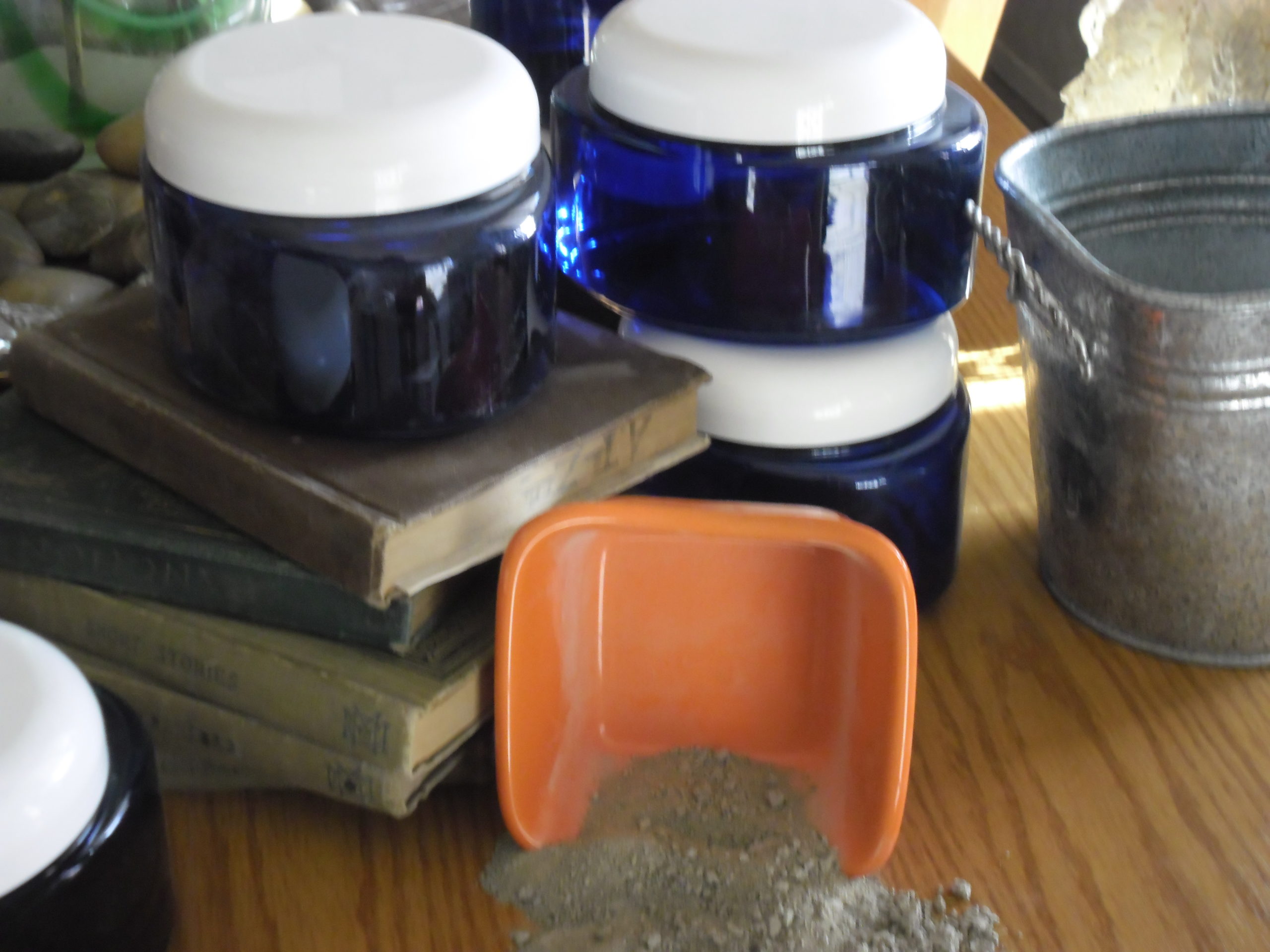