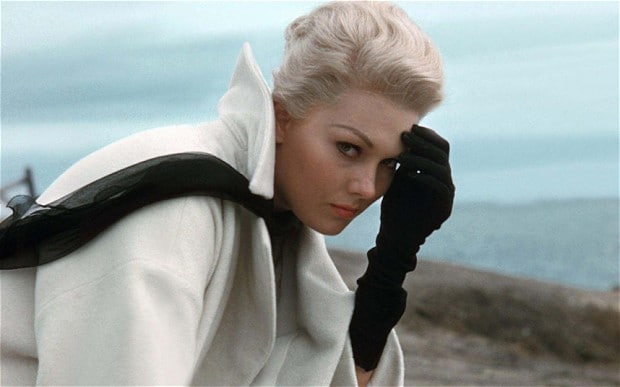 A Woman's Guide To The Universe Love, Sex, Romance and All of That Memories
January 3, 2017October 26, 2022 gigi wolf 3 Comments alfred hitchcock, kim novak, Men as Douches, Vertigo and Marnie

I’m bummed about Alfred Hitchcock and getting older. When you watch his movies, you get to see “icy frigid blondes,” gorgeous scenery, great clothes, and cars from the 1960s. Hitch’s movies are just plain fun. The dialogue is good, the plots are great. I’ve always loved watching them, over and over.

Until last night. Which might be a good title for a new one.

I watched Marnie and Vertigo yesterday, and was really bummed about getting older.

Not for the usual reasons, though. Sure, there’s the familiar litany of complaints associated with getting older, but finding things wrong with Hitchcock movies was a new one on me.

Marnie bummed me out first.

Marnie is seriously messed up because her mother earned the rent by sleeping with sailors when Marnie was a little girl. As an adult, Marnie has PTSD because she killed one of her mother’s sailor “friends,” and is a bookkeeper so she can embezzle from different companies. Being an embezzler is a natural outcome of committing murder.

Along comes amateur psychologist (Lord, they’re a bore), Sean Connery. Sean is all that because he tamed a jacarundi or something when he was on a rich man’s safari in the jungle. He buys books on psychology like, The Sexual Aberrations of the Adult Female Criminal, a title that alone could inspire a blog post. He’s also Marnie’s boss.

“Ah,” thinks the audience. “He knows whereof he speaks, when he gets this blonde with great legs on his couch, and starts analyzing her.”

Sean decides he can “save” Marnie. Save her from herself. If she’d been a replica of Olive Oyl he wouldn’t have bothered, of course.

But she has great legs and is a “dish,” so he’s “intrigued.” When he finds out how seriously messed up she is, because she hates thunder and lightning and then steals money from his office, he gets really interested.

“I must have this broken and twisted flower for my very own,” he thinks, being wise in the ways of choosing a mate and so rich he doesn’t have to worry about divorce in a community property state.

He blackmails her into marrying him, and sweeps her off on a honeymoon cruise. She tells him she doesn’t want to be “handled,” which is Icy Frigid Blonde Speak for not wanting sex. He gives her his word he’ll never touch her and then rapes her on their honeymoon!

This scene was so vague in its implications of rape, my guy and I had an argument about whether he really did it or not. Back then, it was just a close up of a woman’s frightened eyes and a man’s determined stare. A determined, leering face is a red flag in old movies.

The men in Hitch’s movies weren’t the only ones subject to my newly critical eyes. The women came in for it, too.

Marnie has a meltdown every time she sees the color red; a drop of red ink on her white blouse, a jockey’s polka-dotted red jersey, a rose bush, cherry Kool Aid, a sunset, an apple cart, and the Oscars.

(I accidentally typed ‘Kook Aid.’ I wonder what Marnie’s hubby and Hitchcock would make of THAT?)

Her childhood home was made of red brick, too. Does she cower in a corner and close her eyes every time she goes home, or to the produce section of the grocery store, or when she sees a redhead?

These two go through a bunch of shenanigans, and then Sean Connery finally “cures” Marnie by taking her home to Mom and forcing her to remember what happened when she was five. Phew. All better now.

And Vertigo. What a jerk Jimmy Stewart is in that movie.

“Judy, Judy, Judy! Dye your hair platinum blonde, my Icy Frigid Blonde, Judy! What difference could it make to you? Do it for me, Judy!” insists Jimmy, the male protagonist, as he agonizes over the fact that “Madelyn” died on his watch by jumping out of the bell tower. Making Judy over into his ideal woman is his chance to fix the past.

What difference could it make, thought I, if you go blonde, brunette, or redhead, get a nose job, big boobs, wear muddy green overalls, enhance your butt to the extent it can be seen from Mars, or ride a horse where ever you go?

Why did I never notice what douches these guys were the first fifty times I saw these movies?

Vertigo regularly appears on lists of the greatest movies of all time, and it moves up in the order of importance, too. It even supplanted Citizen Kane on one list as the best movie ever. That’s just nuts.

But copied below is what critics had to say about it, and what they said is so obscure and academic, that I must be all wrong about the movie.

*screams echo down the corridor*

Critics have interpreted Vertigo variously as “a tale of male aggression and visual control; as a map of female Oedipal trajectory; as a deconstruction of the male construction of femininity and of masculinity itself; as a stripping bare of the mechanisms of directorial, Hollywood studio and colonial oppression; and as a place where textual meanings play out in an infinite regress of self-reflexivity.

Yeah. How could I have been so wrong?

Alien Butt Probing: WHAT Are They Looking For?
Zen And The Art Of The Equestrian Alphabet
Comments On Comments Off: Wax On, Wax Off
Please follow and like us: 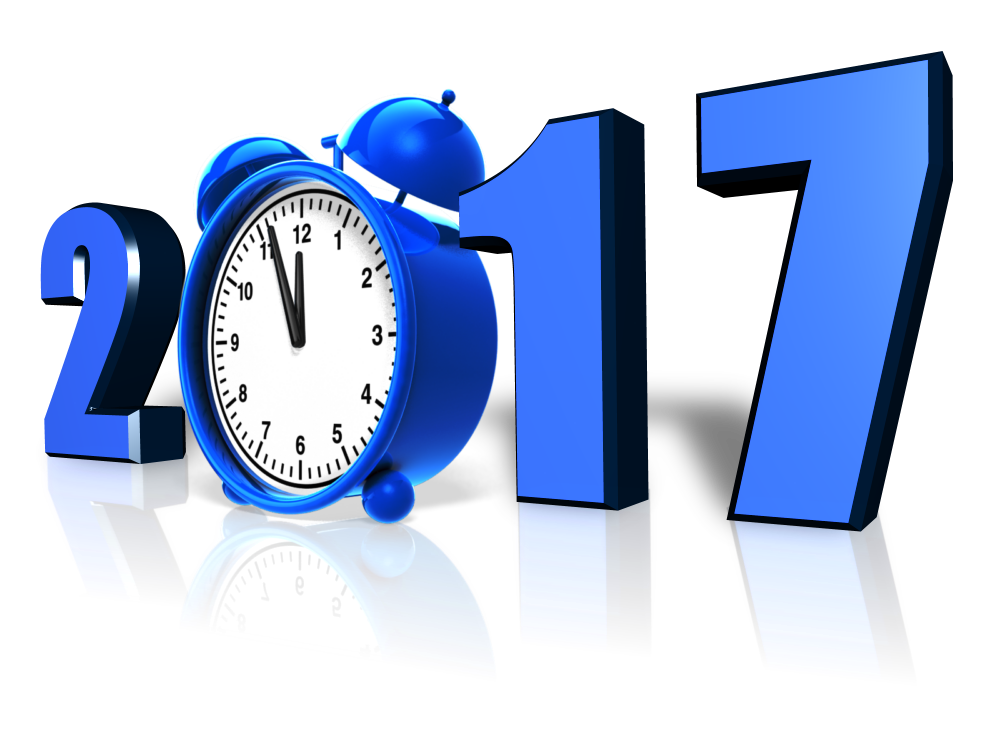