A Woman's Guide To The Universe Love, Sex, Romance and All of That
May 2, 2016January 7, 2021 gigi wolf 3 Comments making a will, marriage proposals, taco bell salsa proposal, to do lists

To do lists will so do you if you make them, or follow them. I can’t do anything without to do lists, which is odd for someone who says, “Don’t tell me what to do,”  a lot.

To do lists are taped to my forehead, stuffed in my pocket, in books as bookmarks. If I think of it, its not staying with me until I write it down. Once I’ve written it down, I can either do it, and then cross it off my list, which is something I really enjoy, or I can ignore it.

Much of the time, I choose to just ignore what I’ve written, and that’s why the oil in the car hasn’t been changed in thirteen years. But its written on many to do lists, and that makes it halfway done. 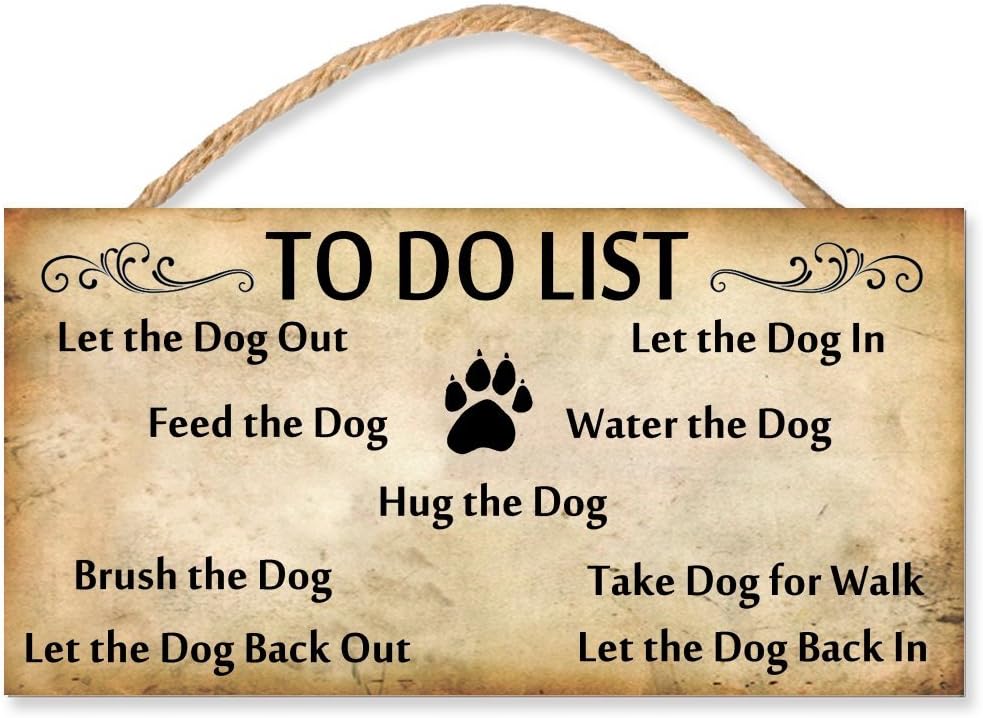 I have several categories of to do lists. I have a master list. This has approximately 15,000 items on it, some of them dating back centuries.

I am certain there are some I will never do like, Learn how to Riverdance, or Try not to yell for one whole day. I know my limitations by now and yelling, not necessarily at people, but when I stub my toe, or can’t find my glasses, which happens almost daily, is second-nature by now.

(Memorandum for master list: Order extra pair of glasses so I can find original pair.)

There are also more personal, and spiritual items on the master list like, Plan to be more spontaneous, or Try to be sincere, but I know these things will require the services of a trained professional to accomplish, so I’ve left them for another list, perhaps in a brand-new category.

I compile my daily list from the master list. This is the list I take with me when I am running errands, so I won’t forget to go to the store.

I would never forget to go to the store, because as soon as I have left the store I remember five other things I should have bought and those go on the next to-do list. The daily to-do list can be thrown away when I get home, along with the receipts I will probably need the next time I go out.

I won’t have the receipts, and therefore will end up keeping something I bought, don’t want, and needed to return.

These items find their way into donation boxes, which have been waiting to be dropped off at the thrift store for the last three years. Drop donation boxes is written on my master to do list, so I’m not too worried about it. They’ll get there eventually.

I intend to will my master list to my heirs and let them deal with all the items on it. They may, or may not, want to get the oil changed, or learn to Riverdance, that’s up to them. They just need to fulfill the requirements in my will for the final distribution of my remains.

(Write a will is also on my master list.)

In checking over my master to do list, I see that I need to obtain a document from the city that says its okay for me to marry someone. I’m not sure why we need the city’s permission for this; what would happen if the city said no?

I have a Taco Bell salsa packet that I keep in case my future hubby backs out and I need it as Exhibit A for court. It says, “Will You Marry Me?” My guy gave it to me one day after he came home from work. He’d stopped at Taco Bell for lunch, and a proposal was included that day with the meal.

I understand there are several organizations planning lawsuits against Taco Bell for involving them in unsavory and unforeseen alliances. One co-worker offered to pick up lunch for people in her department. Turns out, everyone in that department wanted lunch from Taco Bell, so the Reverend Sun King Moon had to be called in to perform a group wedding.

As far as I’m concerned, Taco Bell is a huge corporation and therefore has many lawyers who work for them and write legally binding salsa packets, especially the hot ones. (The sauce; not the hot lawyers.) The mild sauces are binding too, but they have loopholes in them that are not visible except to other fast-food attorneys.

Besides the master to-do list, and the daily to-do list compiled from that, there are the weekly and monthly lists. Those usually have items on them, like, Call that ##$$%% manager and tell him I will write a letter about his company’s lousy service!

Then, of course, I have to add Write letter about Herbert Waddlebee’s lousy customer service to corporate headquarters on my weekly or monthly list. These are urgent items, because if I put it off too long, I will no longer remember why Herbert Waddlebee’s company has such lousy service, or why I am mad at him.

They do, however, go on the weekly or monthly lists, because I like to put things off.

Which is exactly why I need to do lists.

AquaStretch Or Aqua Ouch? More Pool Adventures
14 Steps To Turning 60: Oh, What Fun You'll Have!
Conspiracy Theory Enthusiasts, Your Cruise Sets Sail At....Wait. Who Wants To Know?
Please follow and like us:

3 thoughts on “To Do Lists Will So Do You”