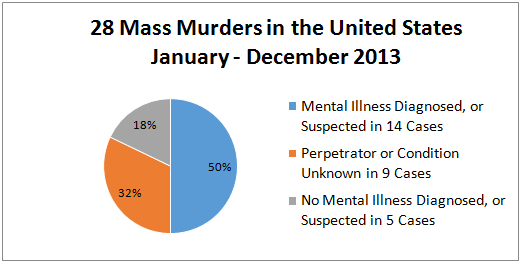 Are Americans safe in Europe? Or is this just an isolated incident? A friend of mine, a Delta Airlines flight attendant, was jumped in Brussels on layover, while just walking along, and brutally beaten by a random man of a certain religious persuasion.

The Cowardly Beater claimed he ‘hated Americans’. Oh. Well, that makes it okay, then.

This flight attendant is probably in his 50s, maybe older, so I definitely want to congratulate the young man who was able to catch an older, thin, and not in the best of health, American. Catch him unaware and try beating him to death. How proud he must be! Perhaps he can try a two year old next and get another notch in his belt.

How Europe Left Itself Open to Terrorism

Mental illness and religious nuttiness has now taken the place of drunk driving as the go-to way to kill someone legally. No repercussions. Nothing to worry about. There was a time when you could get drunk at the local bar, drive home, take out a few people on the way with a Lincoln Continental four door, and get away with it. Legalized homicide.

Used to be you could take your victim on a hunting trip and have them ‘trip’ on a gun, ‘accidentally’ kill them, and get away with it. Or you could dress them in a bunny outfit and stick a shotgun up their bunny snout and then claim ‘Fuddiness‘ as a reason for murder.

“Yerhoner, I was fuddied. I was not responsible for that wascally wabbit’s demise.”

You should be aware that some law enforcement personnel are now suspicious of ‘hunting’ accidents. Probably Dick Cheney’s fault. He ruined it for all of us.

Now, it seems acceptable to be of a certain religious persuasion (don’t make me say it!), and jump lone strangers in the streets of Europe for no other reason than that you hate them, and beat them to death. I’m awaiting further details, but from stories I’ve heard, many young men get away with all sorts of crimes over there, and receive nothing worse than a slap on the wrist.

If I’m wrong, please tell me. I’m always happy to hear someone got 20 to life for rape and murder.

Fortunately, my friend wasn’t killed. He was just beaten unrecognizable.

I believe the attacker was mentally ill, even if it was his religion that made him so. Do mentally ill people do such things? Let’s find out, shall we? I do know they stalk strangers simply because they ‘hate them’. Makes as much sense as jumping them in the street.

The link below explains how you can be ‘mentally ill’, which covers a LOT of territory, and kill people, too. Learn from the news, folks! Quit using outmoded methods of getting away with murder!

Remember the little girl a few years back, who had an argument with her mom, so she decided to go out and kill herself and take someone with her? She drove 90 miles an hour into the rear of a stopped car carrying three young men. Killed all three outright.

She survived, worse luck. Served less than four years and got probation. See what I mean? Religious dogmatism, mental illness, borderline personality disorders, sociopathy, psychopathy, bi-polar disorder; a crazy horse by any other name can still kick you in the head and get away with it. Isn’t that nice?

They can go on living, whining, crying, making other people miserable, suck all the air out of the atmosphere, and then take out a bunch of innocent people and chalk it all up to a bad day. Guess what? I’d have a bad day, too, if one of them killed or beat up my son or hubby.

As for being the victim of a mentally disturbed religious nut, if European countries want to keep opening their doors to them, more power to them. I think we should avenge the attempted murder of my friend by refusing to visit their shores. 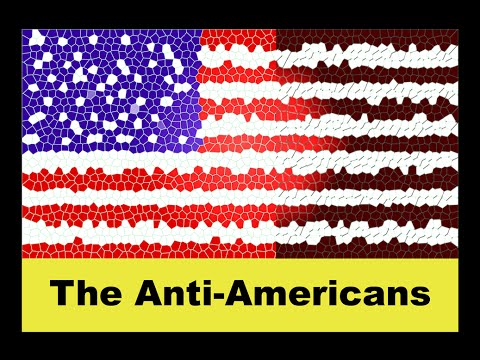 I think Americans everywhere should quit spending their filthy touristy American dollars in Europe altogether, since everyone there seems to hate us. Take your filthy American dollars and go to other places in America, of which there are many. Have you looked at an AARP magazine lately?  There’s also Latin America (haven’t heard much about drug lords lately), or Australia, or Canada. Spend your filthy dollars there!

Several years ago in Egypt an entire busload of American tourists was set upon and murdered. After that, there was a significant drop off in tourism in Egypt. Egyptians weren’t too happy about that. I don’t think Europeans would be, either, if we ceased going. I’ve heard some say they could give a rat’s flying butt what we do, but they never seem to mind calling us when they’re being set upon by Celtic warriors, or when they’re running short of funds and need some filthy American dollars.

No one seems to think our dollar is too important. Until it’s gone, that is.

Bitches Be Like, The Hydrant Club Is Misogynist!
Australia and Me: The Dingo Was My Baby
Medication Warnings: Read Them At Your Peril
Please follow and like us: 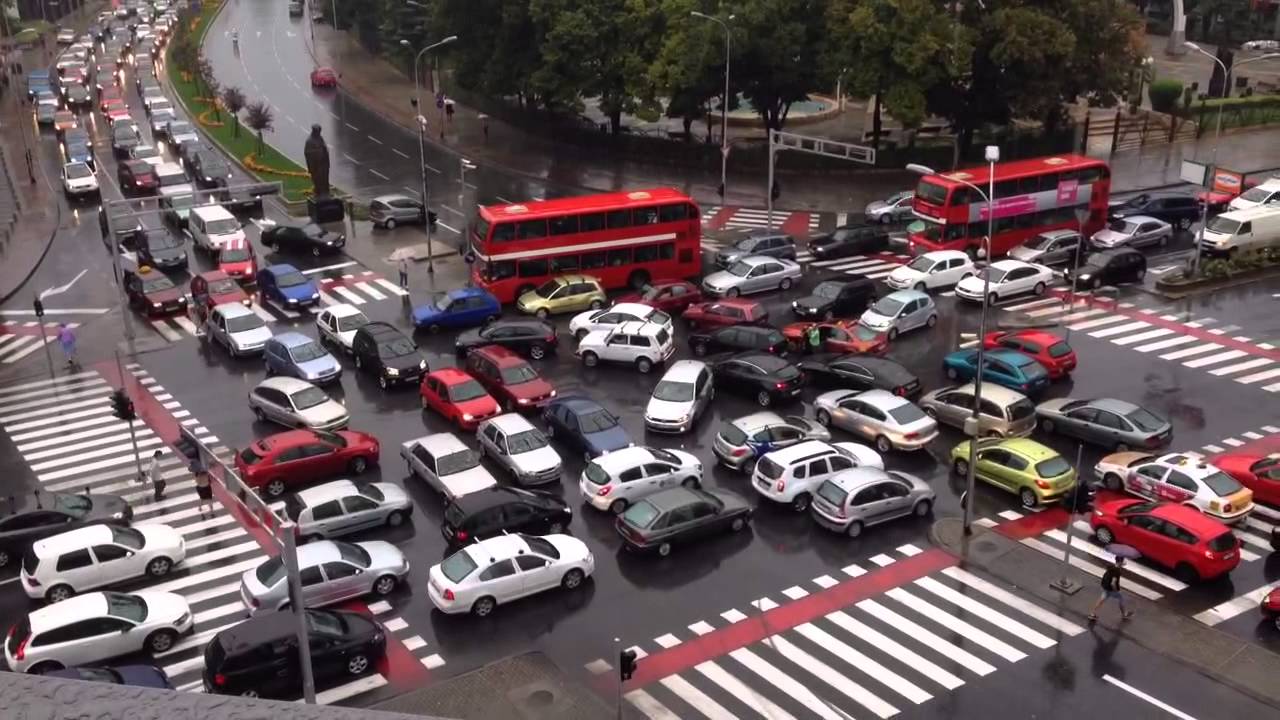 16 thoughts on “Are Americans Safe In Europe?”