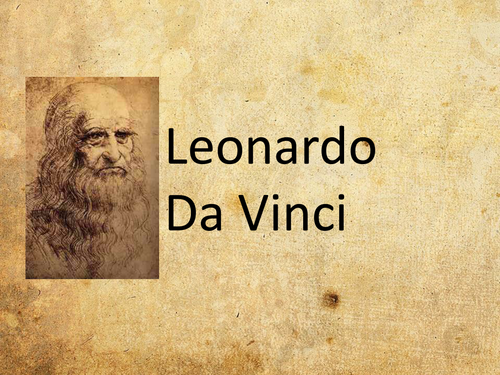 Leo and Mike, two Renaissance guys, with whom you might be familiar, are languishing in obscurity on Quora. They got collapsed by malicious forces and I am going to give them a home.

The explanation for their collapse on Quora can be found under the Vesuvius Guy at the end of this story, a short way down. If you scroll slowly, you’ll see it.

Leonardo da Vinci was struggling with this question:

Why do we put round pizzas in square boxes and then eat them in triangles? We also pay for them in rectangles, so I suspect a geometric conspiracy. Our days are numbered. Please read on…

Long ago, during the Renaissance, art, literature, and sitcoms were enjoying a rebirth. It’s quite astounding that the rebirth of these things coincided with the name of the era. How did they manage that?

It’s like The Great Depression. Things coincided with that, too, like the discovery of the Mariana Trench and the Grand Canyon, psychotherapy, and potholes. Quite interesting.

Anywho, the story of the answer to this puzzle is amazing.

Leonardo Da Vinci and Michaelangelo were hanging out one day. They’d wandered into a cathedral, and were sitting in a pew in the quiet, empty church. Mike was leaning back, his elbows propped on the back of the seat, enjoying the cool darkness after the blazing sun outside and was staring up at the ceiling in a preoccupied way.

Leo had stubbed his toe on a paving stone the day before and he’d propped his foot on his knee to rub it. It was still throbbing. His girlfriend, Mona, had sneered at him, and refused to tend to his injury, even though he was an artist and she was just a model. 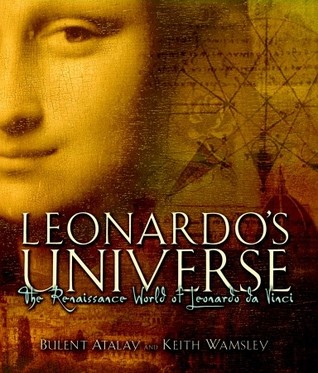 He was complaining to Mike about his selfish girlfriend and about not having closed toe shoes like the other artists. All he had were sandals. Mike told him to ‘shut up, cavrone. The Lord Jesus only wore sandals, so Leo could just deal.’ Leo got ticked and called him a ‘house painter with a Napoleon complex’ and went back to rubbing his toe.

They bickered in this fashion until a nun popped her head out of the rectory and shouted, “Sh!” at them. She had a look on her face that said she meant business. They started giggling and couldn’t stop.

Oh! To see Leonardo da Vinci and Michaelangelo (did he have another name, or was he like Cher?), giggle was something to see. You’d never know they’d been born during the Depression, would you?

They both went home, and Leo yapped to his mom for so long about his toe that she finally made him a mixture of flour and water to put on it, and then went back to watching her soap, The Borgias and the Medicis: The Bad and the Bombastic.

Leo had been wanting to replace the papier mache he’d been using to build his artistic stuff. He plucked the toe band aid off, rolled it into a ball, and then began to shape it into a dog, a squirrel, a little bird, an ashtray-whatever struck his fancy.

Some of his early efforts with this medium are on display at his Grandma’s house, and if you’re ever in Florence, and would like to see that junk, go. Please leave a lira or Euro in the lumpy ashtray placed near the door.

Leo rolled the dough out flat with his mom’s rolling pin, because he liked laying down in the middle of it. He made snow angels with his arms and legs, or in this case, dough angels, in the circle.

Here he is below, in a picture that was caught by a surveillance camera set up by some guys from the Petrucci family for their new television show, Italy’s Funniest Videos.

See how Leo is in a circle, inside a square? And his arms and legs make triangles? This is why we eat round pizzas in a square box, cut in triangles. Voila! Voi freaking la. I have solved the puzzle!

What does this picture mean? More accurately, what did Leo mean by this? Was he stoned when he created this dough boy? Is that why Vesuvius Guy looks like he’s trying to fly? Because he’s trying to get away before old Vesu blows?

Leo might have been stoned, but the best thing to come out of all his messing around this way was…drum roll…Pizza!

His mom had forgotten to make dinner, she’d been so involved in her ‘stories’, so she’d grabbed Leo’s dough when he’d got up to go to the bathroom, threw some tomato sauce and cheese on it, and baked it, ignoring the fact Leo’s bottom had been on it. When he yelled at her for destroying his fun creation, she’d told him ‘Piz off, she was his mom, and he wasn’t too big to spank’.

Leo liked his mom’s new dish so much, he served a pizza at the last supper he and Mike had that summer. (You thought I was going to be irreverent, didn’t you?)

How Would You Destroy America?
Google Earth Has Made My Dog Famous. Famous!
At 67, Would A Hospital Decline To Save Me?
Please follow and like us:

22 thoughts on “Leo And Mike Two Renaissance Guys, Get Quorphaned”