How the hashtag ruined my life is by infiltrating my retirement years.

Like many people who have reached retirement age, I reconnected with former friends and colleagues on social media. They tell the world that it has been “several decades” since we all embarked on that job we had together.

One of them put up a picture she said was taken 37 years ago, with #bestjobever under it.

I summarily corrected her math, until I realized she was right. My math sucks; it was almost forty years ago, and I wrote #DontRemindMe.

I still don’t know what the hashtag means, but I knew it as a pound sign, back in the 1800’s when I was a child.

The pound sign speaks to me in ways the hashtag does not. It was a word I wanted to demonstrate right then and there, but: Friends aren’t the only ones who keep getting older.

Sales catalogs chock full of handy devices for better living arrive at regular intervals in my mailbox. These catalogs remind me that I’m at the Dawning of the Age of Incontinence.

I peruse the catalogs carefully, fully aware that I can depend on my son only so much to read a label for me, lift something, explain something, or pick me up after I’ve fallen down.

He has enough to do staying awake. I do too, but there isn’t a device for that in the catalogs. For something like that, I would have to go to the streets.

Going to the streets takes too much effort. Back in the day, every housewife had drugs for staying awake and getting things done.

One catalog featured pages and pages of vibrating “love devices.”

They “come” (yuk, yuk) in the pages just after all the devices designed to fill my twilight years with comfort and convenience. It’s definitely a comfort to know that when I experience incontinence, it will quite likely be because my vibrating love device has excited me uncontrollably.

The catalog had labeled these purple and pink vibrators with whimsical and charming monikers, but I knew I’d never be able to recline in my bed, making love to something that has a cuter name than my dog.

I go to my community pool several times a week, and work out all my hostility towards these sales people and their catalogs.

I throw them into the pool, where they eventually sink and turn to mush at the bottom. (The catalogs, not the sales people, although I can be convinced to throw them in, too).

While I exercise, I listen to my classic rock station. I tuck my radio into a plastic bag, and then put it under a headband I wear. I look a little funny, but there’s a song for that: One day, while I was having a blast running the lap lane and listening to my classic rock music, every commercial break had an invitation to attend a reception at a retirement community to taste the pleasures of living there.

This would happen after all who have loved me have flown the coop.

Each of these breaks featured a resident who was of a Certain Age, extolling the community’s virtues and activities. These included Movie Night, Bingo Night, and Lecture Night.

The testimonials informed me how much all the residents enjoy making friends in their new home. One woman assured listeners that these new friends will be sure to check on you the minute you fail to show up for two days in a row.

This charming village of seniors was named Destinations, but I had dubbed it Final Destination long before my workout was over.

I’d been enjoying all the old songs of my misspent youth (I just like to say that; my youth was spent in a pretty average manner) and between songs I was forced to listen to my fate, should I survive my exercise routine.

This involves running, hopping, swimming, and pushing through the water for an hour and a half to two hours, with two rounds of ballet and weight lifting at the side of the pool. I use dumbbells, a resistance belt, and ten pound weights.

I’m the only person smiling, because why?  I’m listening to great music, that’s why!

Granted, some might argue that “Yummy, Yummy, Yummy, I Got Love In My Tummy” is not as classic as “Gimmee Some Lovin’,” but those people can drive on over to Final Destination for Movie Night.

Here I’ve got all kinds of endorphins rushing through my body, letting me know in their perky, cheerleader, endorphin-like way, that I’m still young and carefree and on my way to Surf City where it’s Two to One.

Thanks to these commercials, I remember that Surf City is now filled with aging surfers, and there are Two Walkers to Every Cane. Through the magic of marketing, I realize that the songs of my youth are fifty-plus years from being on the top of the charts.

An unexpected intersection appears on the horizon of the Endorphin Expressway as the Final Destination Village People invite me once again to come play Bingo. As I’ve learned in my years on this planet, our fate is inescapable.

My dog is always hanging around, anyway. If I owned one of those special love devices, she’d immediately investigate in an embarrassing way, and want me to throw my lavender love machine for her to fetch.

She’d pounce on it, accidentally turn it on, freak out, and suddenly, 7 Reasons To Be A Hippie
Tails Of The Dog Beach
Give Me A Child Until He Is Seven, And He Will Never Be White Again 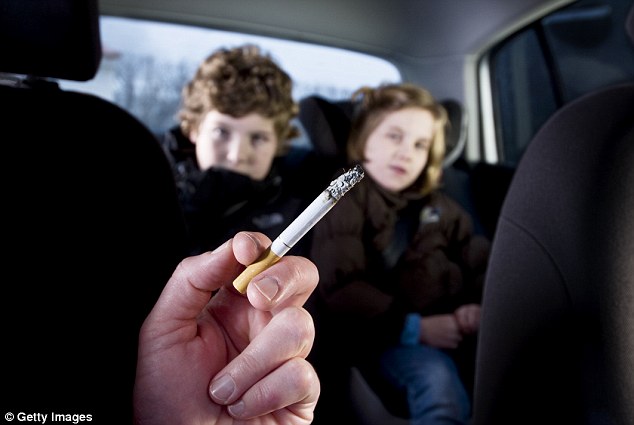