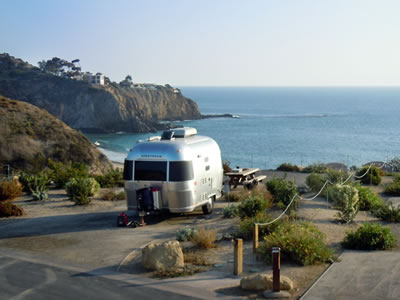 RV Dreams should be a song by the Beach Boys. They’re old enough to quit yammering about Surfin’ USA and start singing songs for the over 60 set. The Moth and I are going to the beach, but it will be a different scene, man, from the one when we were 18. He’s a Long Beach boy, and I was running riot from our house to the beach in Pacific Beach when I was in first grade. Mission Bay Boulevard was a two lane road then, and running across it barefooted and clueless of traffic was no problem. Now, the whole world drives down it.

PB no longer has an elementary school. It was turned into the library. That seems odd, like it’s the end of civilization and there are no more children. But at least there’s a library. Some people think that there are no more libraries, either. I actually talked to a 20-something cashier who saw my library card on my key chain, asked what it was, and told me she thought libraries had been closed. I, on the other hand, thought I had gone through a time warp when I heard the question.

That ever happen to you? You think you’re the crazy one? But it isn’t you who thought all libraries had been closed. Just your old elementary school.

Regardless, RV dreams still abound. Tomorrow is the maiden voyage of our “new” motor home. The Moth bought it from a friend’s son. The friend died several months ago, which made us very sad, because he’d retired only a few years ago, had some fun, and then had to battle cancer. Don was taking him to some of his appointments, and he seemed to be doing better.

After we discovered he’d died, I got on the Moth’s case to start working on retiring, and to take extra days off. I even got him to close the shop on Saturdays. I didn’t wait all this time just to have him pop off and leave me with these three dogs.

We’ve had the RV for at least two months, but it was parked at the shop. The Moth drove it home yesterday so we could load it up with whatever we needed, and the sheets and comforter could be washed. I haven’t been inside it yet, but I’m sure my rollator won’t be usable. I’ll have to do like I did on the flight I took last October–walk up the aisle, grabbing everyone’s seat back, or their hair and yanking their head back– to get to the lav on time. RV dreams never use to include not getting to the lav on time. Sigh.

My last post op appointment is coming up in Los Angeles, so we’ll stay at an RV park (at last, I will see inside these mysterious encampments where everyone appears to be ready for Armageddon), at the beach! We’ll munch our snacks and watch the sunset over the ocean.

I lived in an RV park for four years. Brandon was eight, and my mom lived with us. She wanted to live in San Diego near the bay, so my dad loaned us his fifth wheel. The park is owned by San Diego, so we had to move out every four months for 24 hours and vacate in June for the entire summer. But it had its good points. It was at Mission Bay, for one thing.

It isn’t all that much cheaper to stay there than to bunk at a motel twenty miles from Beverly Hills, but for the beach I guess they could charge a lot more. Even WalMarts near LA are rescinding their policy of letting people park their RV overnight. No doubt, someone tried to stay forever, or came back night after night. No WalMart RV dreams in Los Angeles.

I was watching Star Trek, the Next Generation, while I was writing this, and now I want our Roadship Enterprise fitted out with cloaking shields and tractor beams and a holodeck. The Moth told me everyone would run into us if we had cloaking shields. And then he impugned my intelligence.

I’ve already made plans for us to make money off the RV by using it as a rental. It must be why RVs for sale seem harder to find than they were a few years ago. The ones that are available are not worth what people are asking, either.

People are renting out everything they own–houses, cars, RVs. Soon it will be dogs, wives, and children. If the rental thing works out, I told the Moth we should look for another RV and have an inventory. Millennials and Gen Xers are into renting them for road trips, because they don’t want–or can’t–buy one. The VW camper type van is the most desirable. Dang. Wish I’d bought one of those years ago. Soon it will be offered as an e-version. Very cool. The hippies would be proud.

Deciding what to take in the RV for a two day trip is just like packing for any trip, only the trip is on steroids. Not only do you think about what clothes and shoes to take, but now you have to think about dishes, towels, food, and of course, wine. And a cooler, and paper towels, and TP, and…and…and.

It’s a smaller version of your house. And now I have a use for things like that can opener/bottle opener with a corkscrew tucked in the side that I’ve had for thirty years.

It was funnier when he said it.

11 Things That Make This The Best Quarantine Ever
Of Fish and Birds: Wild Times In Sin City
In the Event of a Terrorist Attack, Please Pull Out Your Medical Files
Please follow and like us:

How The Hashtag Ruined My Life 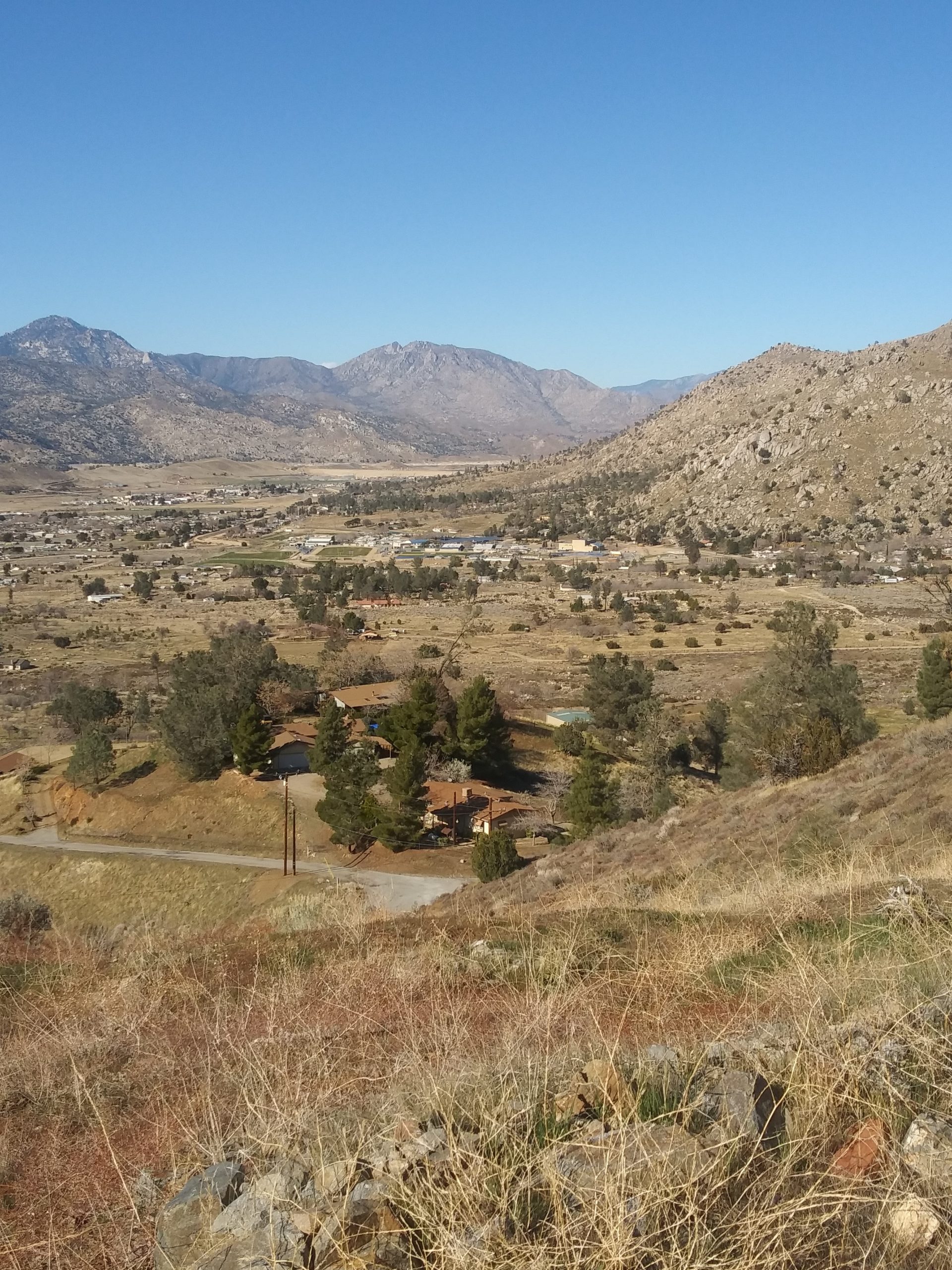