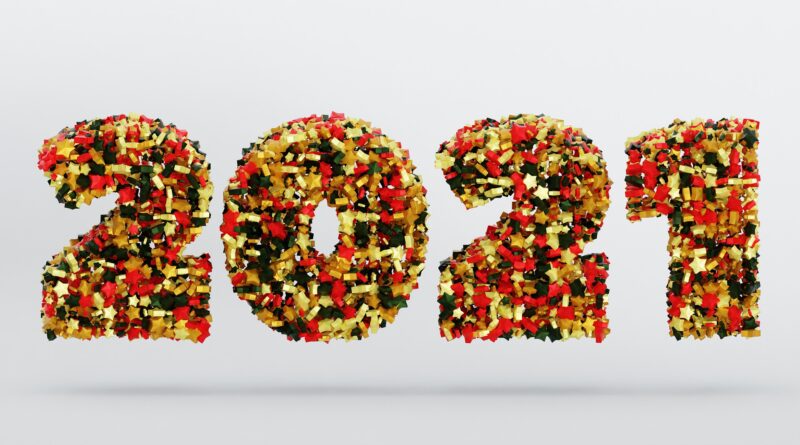 Writing about what happened in 2020 feels almost moot. This was definitely a year when everyone knows all too well what happened. We each had a place on the world stage and whether we knew our lines or not, we played our parts and are still playing our parts.

That was a pretty good beginning. I’m rather impressed with it.

The United Nations declared 2020 The Year of Plant Health. The rest of us tremble for our wellbeing, but hey, as long as that nasty nasturtium blooms and the zany zucchini is rocking, the heck with us.

As usual in my year end posts, I ignore the bad stuff and glom onto the potential comedy. It wasn’t that easy to find, but I managed to unearth a few nuggets.

January 08: (Wikipedia tells me that January 08 is the eighth day of the year. Thank you, Wikipedia.)

January 09: (According to the experts at Wikipedia, January 09 is the ninth day of the year. What would we do without Wikipedia?) We Want Plates: Ways To Serve Food On Anything But A Plate
A Hard Rain Is A-Gonna Fall And Me Without An Umbrella
The Magnificent Seven Takes Over Michigan
Please follow and like us: 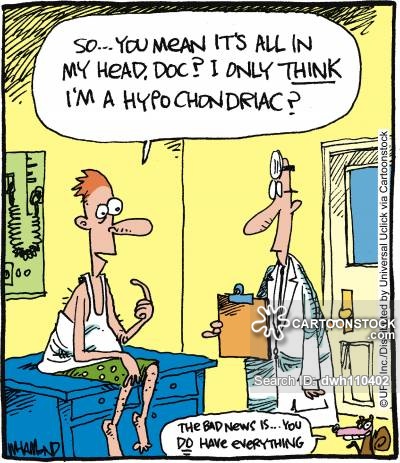