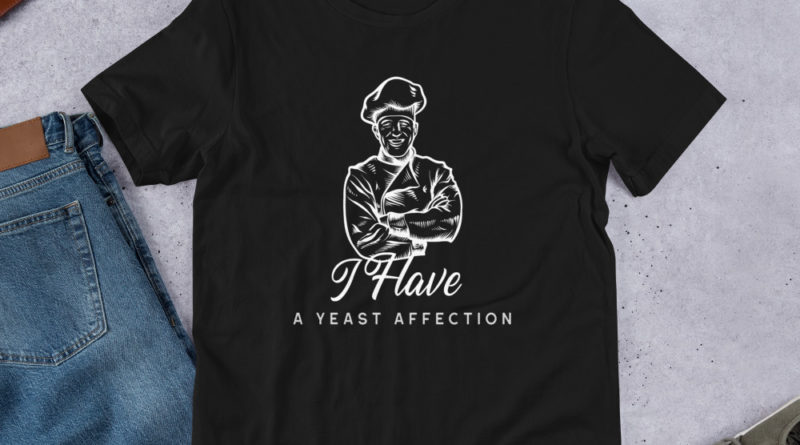 There are at least 8 Covid-19 conspiracy theories floating around out there, and they all make perfect sense. To me, at least. But then, I got to listen to my mom (an aficionado of George Noory’s) and her theories. She was positive black helicopters (seen in the sky only on breezy days), were spraying something on the populace to get rid of the old and the vulnerable. I used to listen to Noory and his predecessor, too,  back when I had a job that kept me up all night. I loved that show. In fact, I loved all the AM shows except Laura WhatsHerName of “Do the right thing,” fame. I did a lot of commuting through the desert, and AM came in great.

Without further ado, here is my list of 8 Covid-19 conspiracy theories:

1. The Democrats started it to de-throne Mr. T.

Okay, this makes perfect sense, except that Mr. T is actively trying to empty the shallow end of his followers’ gene pool with his “medical suggestions.” He has a lot to answer for, telling people to swallow fish tank cleaning stuff, particularly when he has servants to clean his aquariums.

If I understood fake money more, I could explain this one better. As far as I’m concerned, cryptocurrency is like Monopoly money–you can win and lose it on a throw of the dice (also true of real money). However, there are more conspiracy theories surrounding cryptocurrency than there are around Covid-19. Ergo, cryptocurrency conspiracies are a subset of Covid-19 conspiracy theories. Some people believe cryptocurrency–or bitcoin–is the work of the devil, the “mark of the beast.”

Somehow, it means we get only so much money or whatnot to buy basic necessities and this number will be noted on us somewhere. Like, you go to buy a half gallon of milk and the grocery store clerk has to to tattoo a new number on you because you used up part of your bitcoin allotment.

Seems like ATMs and banks have already accomplished this by subtracting your funds when you use them.

3. Batman–or Ben Afleck–started the pandemic in an attempt to interest Hollywood in another Batman movie.

Maybe it was just bats that started all of this in a lab-OR-a-tory. People have been hating on bats forever and they’re sick and tired of it.

On the other hand, some people believe lizard people are running the world, so maybe bats want some of that action. Batman might be perfectly innocent of wrongdoing.

On the other other hand, it might be zombies, who have a vested interest in apocalypseseses, that started this. I don’t know if they have the brains for it, though.

Why else would he suggest people inject Clorox into their veins? He might fancy himself Mickey Spillane and wants people to “be clean inside, Mike.”

He should have suggested that this would work only for Democrats and thereby kill many birds with one stone. Except that Democrats don’t own fish, as a matter of general rule. They eat them in the form of sushi, but they don’t have them in tanks of water.

5. On the other hand, maybe Mr. T started it as an excuse to delay the election indefinitely.

He won’t have much to rule over by then, if he keeps extending the lockdowns, but isn’t he an admirer of Kim Jong Un? If KJU can rule over a dark, depressed land where all the lights are out, so can he. Then maybe people will quit making fun of his orange tan.

6. Netflix, or some other channel, was tired of losing out to Amazon.

They knew people would binge watch their stuff if they had to stay home.

7. Greta Thunberg is behind this somehow.

The earth has had a big breather for the last month and a half. Flowers are singing and birds are sprouting everywhere, rejoicing in the peace and quiet and clean air. Fewer plastic bottles and straws are being thrown away.

Who’s to say she didn’t meet a Russian agent in the middle of the ocean on that cruise she took and the two of them cooked the whole thing up? Using natural gas, natch.

8. Someone wants to buy low so they can sell high.

I had to move some funds around myself in my Robinhood account. For awhile there, the stock market looked like the trajectory of an Acapulco cliff diver after he took the plunge. I was getting seasick trying to keep track of my $500.

Some people blame Bill Gates, saying he invented the virus as a bioweapon. Why he should want to do this, I don’t know, except that of course, it’s real easy for him to stay home. His house is so big, he and his wife sometimes don’t see each other for days. Mostly because they forgot their way to the kitchen or bedroom.

People came to this conclusion because Bill mentioned a future pandemic in 2009 or something, like he knew it was going to happen.

By that logic, they should blame Star Trek Whichever One You Want, which always had a plague handy. Or Dustin Hoffman, that mad scientist.

The NRA is behind it, or the self-tanning people who sell UV lights, or even parents/bread baking supply/homeschool supply/any number of possibilities people.

Or maybe it was me. I designed a bunch of new tee shirts, which would not have been possible without a pandemic. Vaccinate This, Syringe Seekers: Who Gets The Vaccine?
Las Vegas Municipal Pool: Battle On The High Seas
I Was An Enumerator For The Census, And I Walked The Main Line
Please follow and like us: 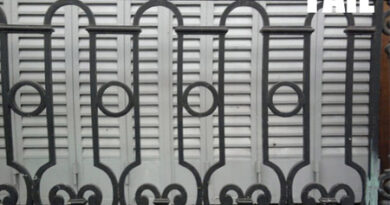