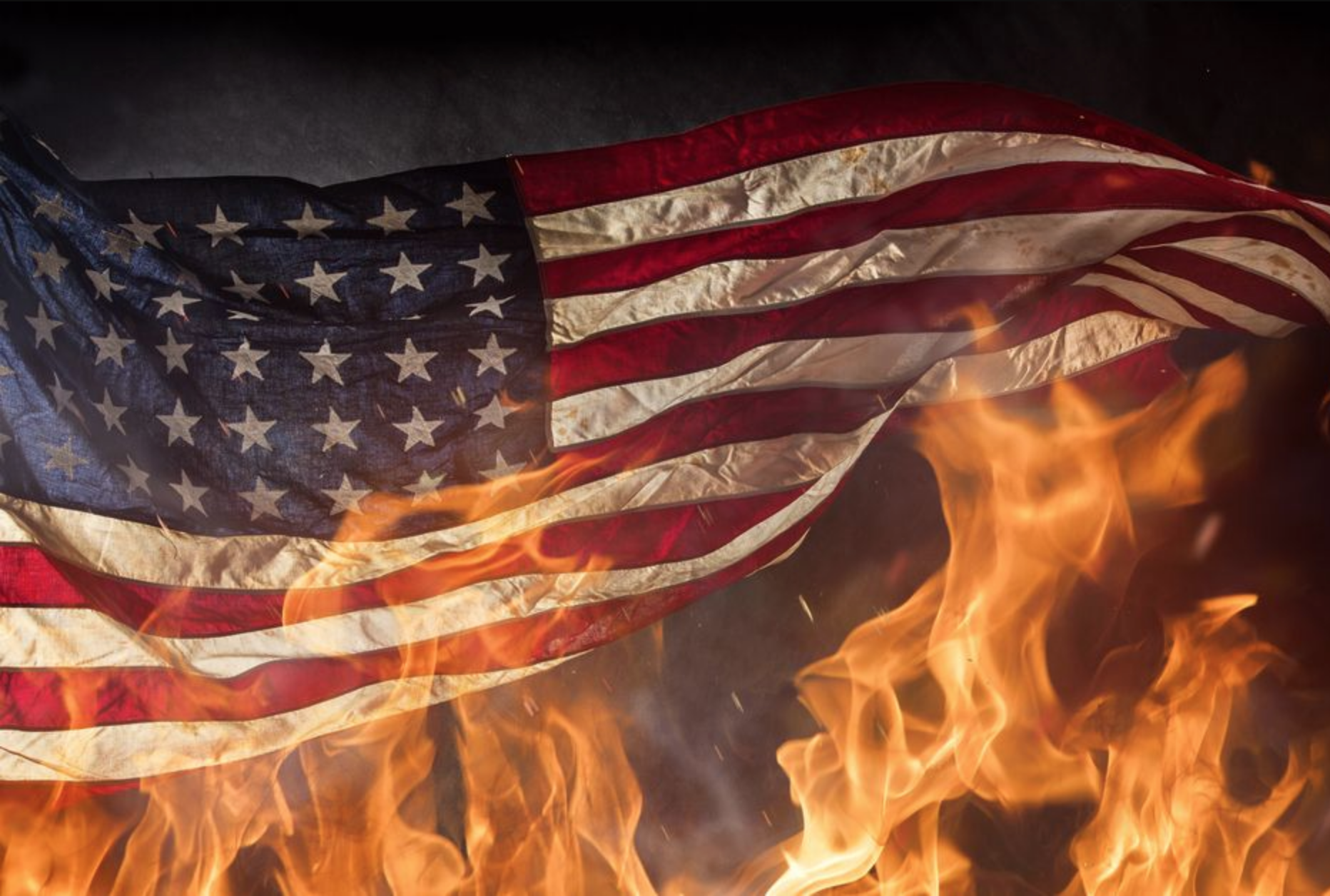 A Woman's Guide To The Universe Internet Stuff
January 14, 2018January 14, 2018 gigi wolf 8 Comments Destroying America from within, How would you destroy America?
How would you destroy America? This is a question with a lot of answers on Quora. This is one I particularly enjoyed, written by Tim Ventura:
It’s already happening. America has the strongest economy & military, so to beat her you have to her on a cultural level with propaganda. Any kind of cultural identity, pride, or hope for the future that Americans have will be gone.

Now that we’ve taken down ALL of the social structures, there’s not a hell of a lot left. This is how you take a proud country that literally changed the world and reduce it to a self-hating, infighting group of peasants within a single generation.

America worked because everybody was more-or-less on the same team, going the same direction. Change that so it’s a collection of competing teams that hate each other, and it’ll tear itself apart faster than you’d imagine.

That’s how I’d do it. After all, it worked in Europe.

Mission Impossible: My Smart Phone
The Cosmopolitan Las Vegas: Come With Me To The Casbah
In the Event of a Terrorist Attack, Please Pull Out Your Medical Files

8 thoughts on “How Would You Destroy America?”