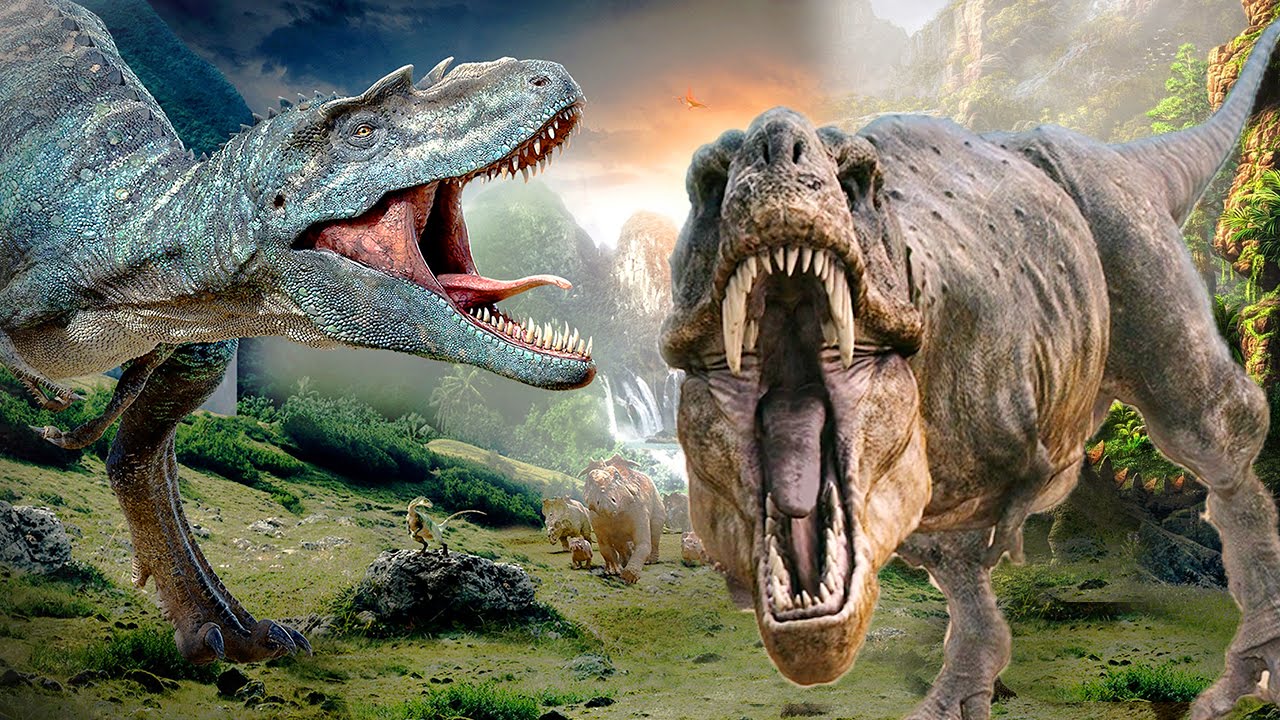 From the beginning of time, people have wondered why dinosaurs became extinct.

They wondered this even when dinosaurs were walking the earth and standing right in front of them. Early people were quite obviously blind as bats.

They wondered about this phenomenon before the word “extinct” was even invented, which is why they didn’t know that standing in front of some dinosaurs and gawking at them in wonder was a valid reason for humans to follow the dinosaurs’ giant footsteps into oblivion.

This scientific curiosity and nearsightedness of our ancestors stemmed from ancient optometrists not having developed eye exams during the reign of the dinosaur. In the optometrists’ defense, since the alphabet hadn’t been written yet, those big and small letters in the exam would have been difficult to invent.

Instead, early optometrists used stick drawings of woolly mammoths and guys holding spears when they should have used drawings of T-Rexes. In an effort to solve the puzzle as to why dinosaurs left the party without so much as a fare-thee-well or a thank you note, an archaeologist went searching in the desert, and discovered an old Winchester rifle in the Great Basin National Park in Nevada.

Archaeologists in Nevada are employed by the gaming industry, because dinosaurs had a lot of disposable income that could have been usefully lost in the casinos had they not become extinct. Plus, they didn’t have pockets, so their money was always falling on those garish carpets.

The Great Basin is in a Great Kitchen in the desert. This kitchen is believed to have been built by alien chefs, who became tired of incompetent sous-chefs messing up their recipes on their planets, and came to earth to cook alone, in peace.

There they concocted progressive dishes in their little Quonset hut kitchens, such as: Hot and Spicy Gila Monster Stew, Lizard Lick, Grubs Galore, and other desert delicacies. This old Winchester rifle set the archaeologists abuzz. They studied and studied this thing, in between buffet visits, and playing table games in a nearby casino, and formulated a new theory about the disappearance of the dinosaurs from our planet.

Few people realize this, but scientific theories are decided by which scientist wins a bet. Last year, two scientists placed a bet on the Super Bowl, and the winner’s theory was written up in all the big journals. The latest theory was that pizza contains at least two food groups.

The new hypothesis about dinosaurs is contrary to popularly held beliefs. Some scientists have said that a meteorite or asteroid landed on earth causing an Ice Age, or perhaps a New Age, which included Dinosaur Yoga.

Archaeologists who back the New Age theory posit that dinosaurs experienced Great Harmony and refused to eat each other, and thus, died of starvation. Another theory is that dinosaurs became extinct because of religious wars that broke out between carnivores and omnivores.

After the discovery of the rifle, archaeologists conjectured that dinosaurs and alien chefs in the Great Basin Park engaged in shoot-outs. Shoot-outs were mainly the fault of the chefs. They were extremely volatile and temperamental and couldn’t stand having dinosaurs constantly tasting the dishes, and washing their claws in the Great Basin.

Quonset hut kitchens are very hot, and this made the chefs even more irritable. Even the T-Rex feared the Great Basin Chef, who would sling Great Pots and Knives around. Proof of cataclysmic shoot-outs is right there in an article published in the Review Journal. The rifle was not loaded.

Clearly, they used up all their ammo. The rifle was a model made in 1873, and was the inspiration for the movie, Winchester ’73, wherein Jimmy Stewart and John Wayne play rival chefs, who shoot it out in a kitchen in 1950.

Jimmy Stewart survived the shoot-out, only to succumb to fatal wounds later, when a T-Rex demanded he make a Raptor Chili, and leave out the beans.

When a T-Rex ate beans and experienced flatulence, it created a cloud cover that interfered with all kinds of Jurassic ecology. Mainly, the other dinosaurs complained about the smell that lingered for days, putting them off their feed. Jimmy Stewart refused to compromise his vision for Great Basin Chili, and T-Rex got the drop on him. It probably happened right on the spot where the rifle was found. T-Rexes were notorious for not putting things away and always left their rooms a mess.

After the shoot-out with Jimmy, T-Rex went to a Great Yoga class and succumbed to his injuries when he fell on his head trying to do the downward dog. His arms were too short to accomplish this move.

Had it not been for the stress engendered from the shoot-out with an awesome movie star, T-Rex would still be alive today.

I hope that we can all learn a Great Lesson from this saga of intemperance and intolerance. ‘Stay out of the Great Kitchen if You Can’t Take the Great Heat’, or ‘Too Many T-Rexes Spoil the Ornithomimus Broth’. On a more positive note, dinosaurs did learn to make a mean mesquite barbecue before they left in their spaceships.

Oops! Didn’t mean to give away the latest theory!

The Coronavirus Perspective On Life
Procrastination Anonymous May Or May Not Be Meeting Tomorrow
Riding With Dogs In Cars
Please follow and like us: 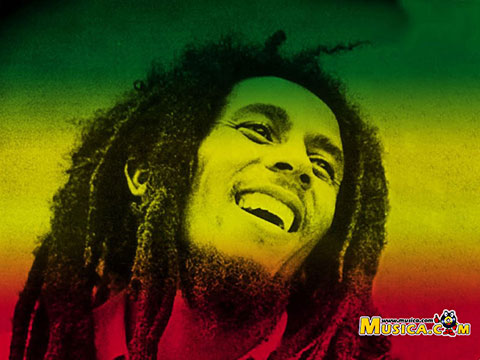 The Fighter Pilot and the Figure Skater: Life On The Edge